Minister of Defence, Public Service and Treaty of Waitangi Negotiations

Minister Responsible for the GCSB and NZSIS 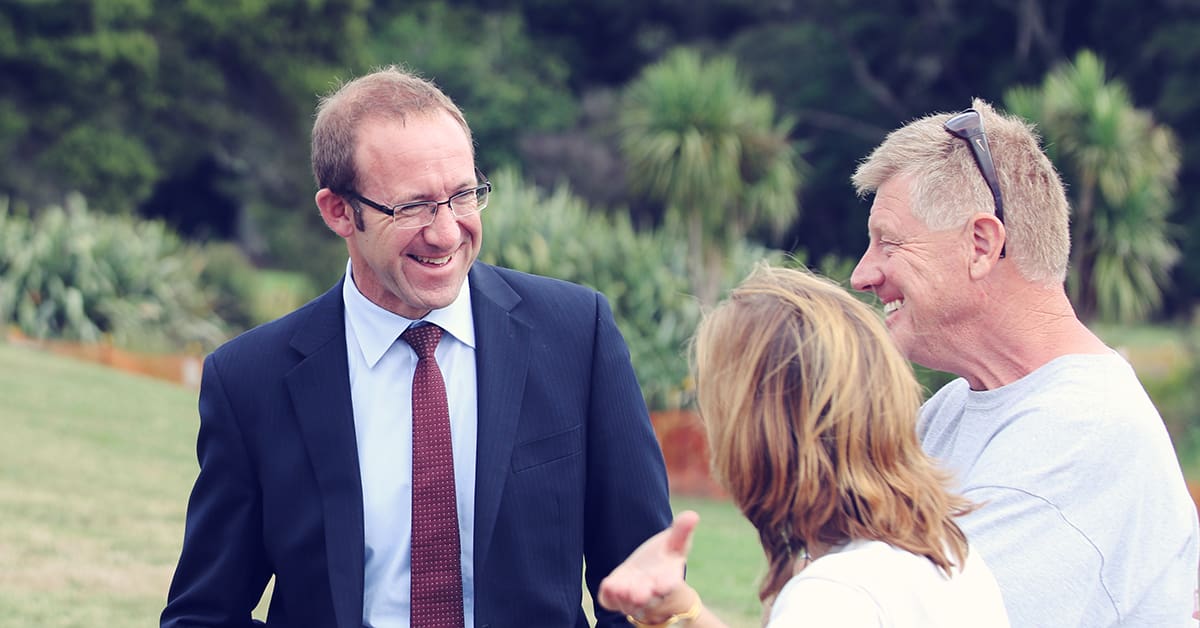 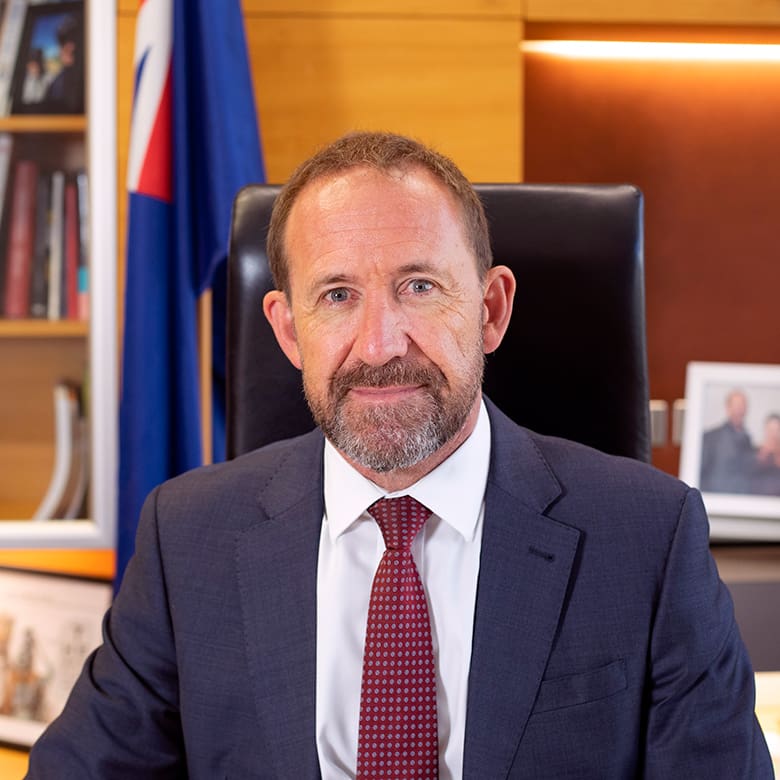 Hon Andrew Little is currently the Minister of Defence, Public Service and Treaty of Waitangi Negotiations. He is also the Minister Responsible for the GCSB and NZSIS, as well as the Lead Coordinating Minister for the Government's Response to the Royal Commission's Report into the Terrorist Attack on the Christchurch Mosques.

Andrew has devoted his whole life to advocating for New Zealanders. Growing up in New Plymouth, Andrew organised a cake-stall fundraiser for hungry and homeless African children. After university, where he studied law and philosophy, Andrew headed the Victoria University Students’ Association and New Zealand Union of Students’ Associations where he marched for better access to affordable education.

After graduation Andrew became a lawyer with the engineers’ union, ensuring employers lived up to their employment obligations to treat their staff with dignity and respect. In 2000, he was appointed EPMU national secretary and led New Zealand’s largest private sector union for a decade.

Andrew entered Parliament in 2011 with a mission to leave behind a better country – a New Zealand where everyone has the opportunities he and his wife, Leigh, wish for their teenage son, Cam.

As Leader of the Opposition (2014 – 2017) Andrew stood alongside unions and workers to successfully end zero-hours contracts. Andrew nominated Jacinda Ardern to succeed him as Leader of the New Zealand Labour Party.

Andrew lives in Island Bay, Wellington, with his family including Harry the dog.