“Our Pacific youth are the future of New Zealand. I want to support them to realize their fullest potential as the Generation 6Bs of Aotearoa New Zealand.” 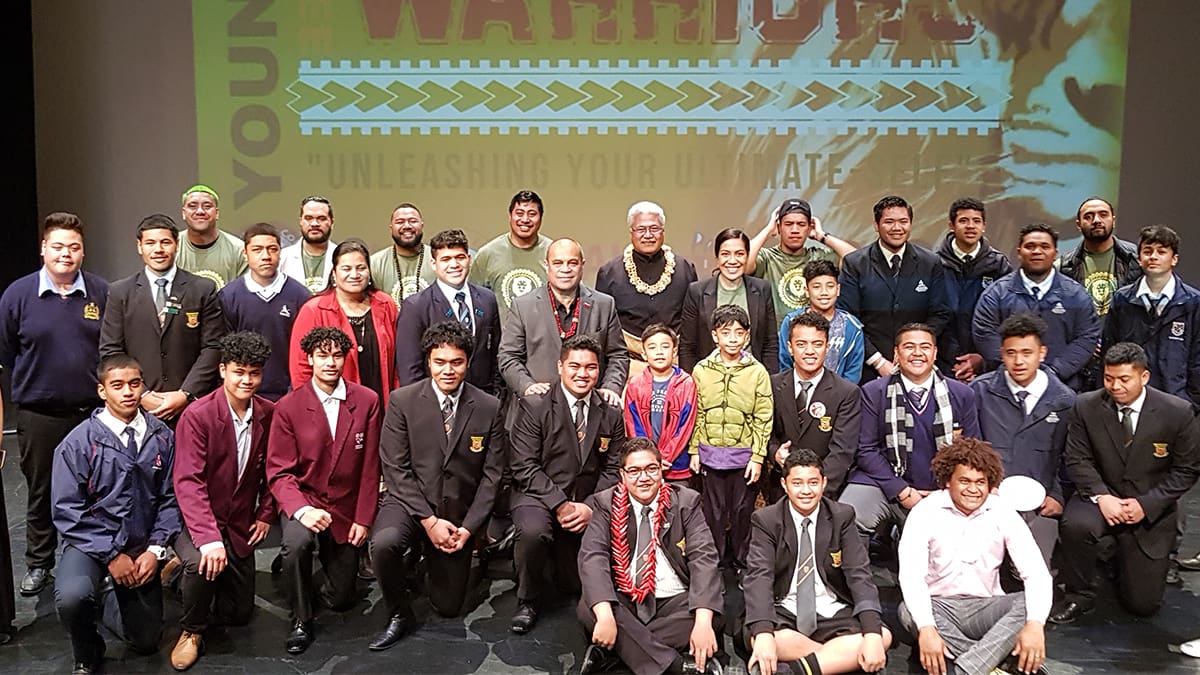 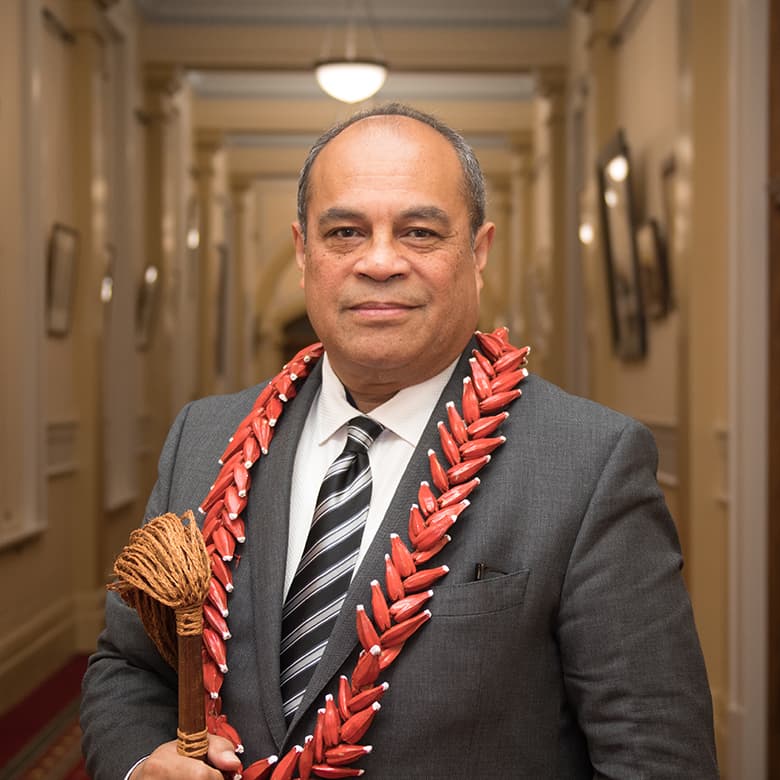 A member of the Labour Party from 1986, Aupito William Sio has been the elected Member of Parliament (MP) for the Māngere Electorate since 2008.

Prior to entering the New Zealand Parliament in 2008, he served in local government as the deputy mayor of Manukau City and the elected city councillor for the Otara Ward. He is the first elected official of Pacific descent to hold the deputy-mayoral office in the city.

Born in Samoa and educated in New Zealand, Aupito is a bilingual speaker, fluent in Samoan and English.

Aupito William Sio is a passionate advocate for cultural diversity and the needs of Pacific peoples. In addition, he has been very vocal about climate change and how it is affecting the smaller islands and atolls in the Pacific region.

He is a proud New Zealander, one of a generation of New Zealand Pacific people who are bilingual and comfortable in both worlds and equally proud of their Samoan heritage.

He was bequeathed the matai title Aupito in 2016 and is the head of the Aupito extended family in the village of Letaupe, Matatufu of the Lotofaga district, who belong to the Aiga Salevalasi. He is also the holder of the Toeolesulusulu title from Toalepaialii of the Aiga Satuala from Satapuala village. He holds the Tofae title and is head of the Aiga Sa Tofae, who are members of the Aiga Safenuunuuivao of Falevao and Falefa villages. He has held the Su'a title since 1991 which originates from Salelavalu village on Savaii but was bestowed to him by the Matatufu village of the Lotofaga district, Upolu by the Aupito family.

Aupito Toeolesulusulu Tofae Su'a William Sio teaches his diverse family to value their Pacific heritage languages and cultures, and to learn the lessons from their rich history so that they can navigate the future with confidence and resilience.