Minister for the Environment and Revenue, and Associate Minister of Finance

“Protecting our environment is hugely important to me. I’ve come to understand that if New Zealand, with all our natural advantages, cannot overcome our environmental challenges, the world won’t.” 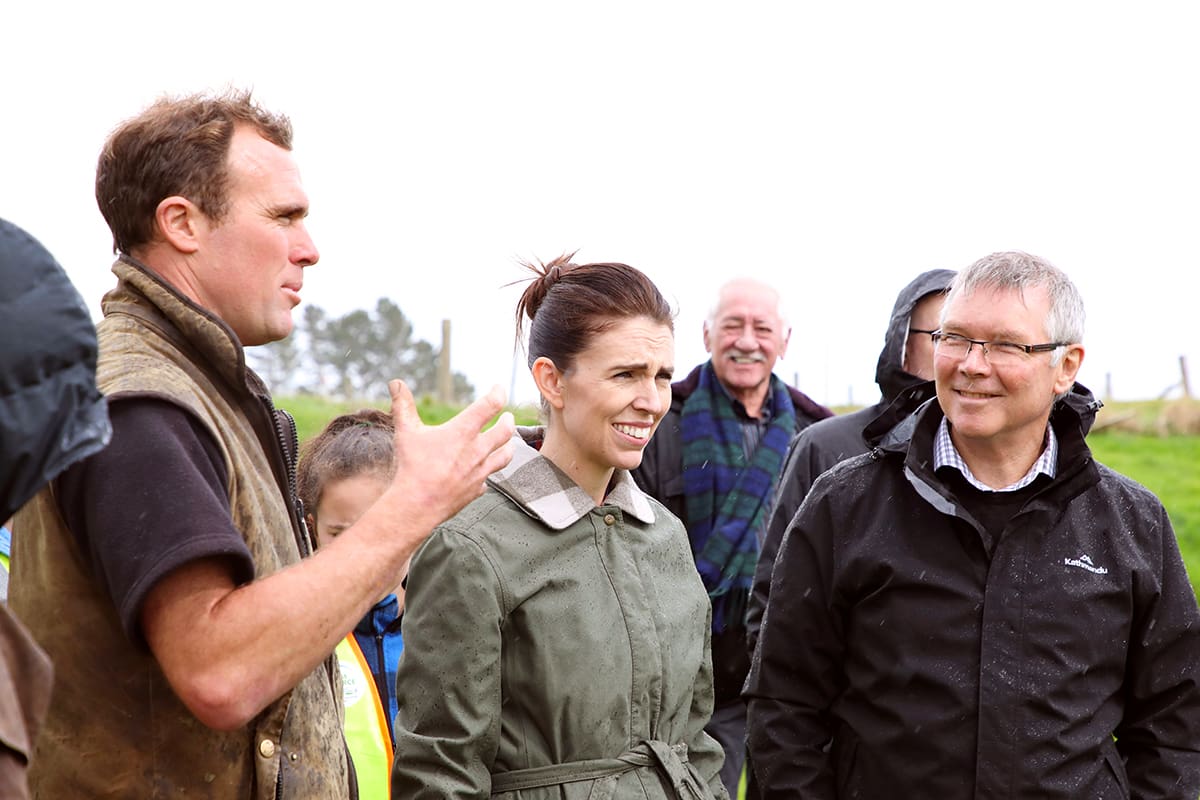 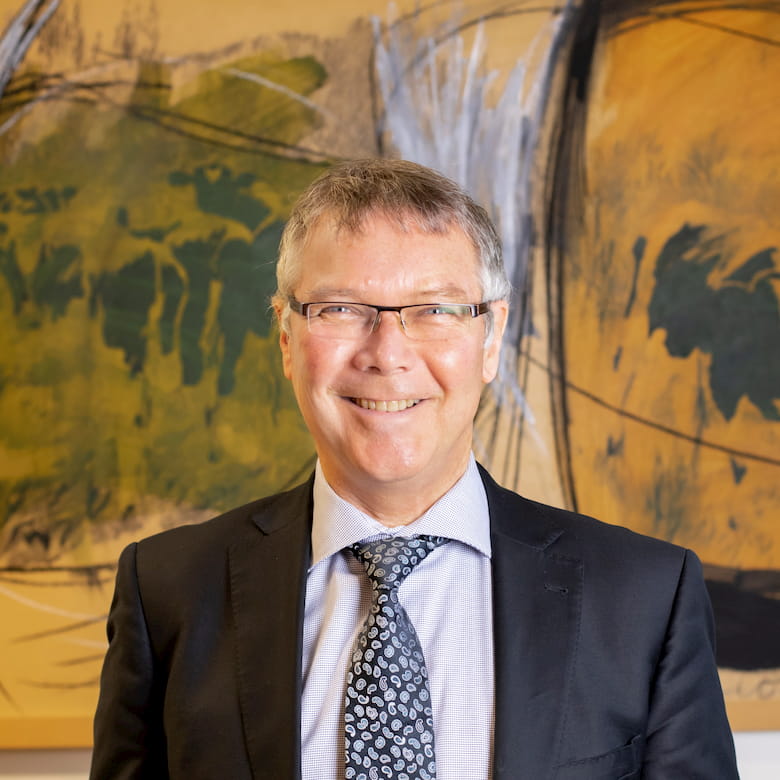 Hon David Parker grew up and studied in Dunedin, graduating with a BCom/LLB from the University of Otago. He had a long career in business and law before being elected as Labour Member of Parliament in the former electorate of Otago in 2002.

In his earlier years, David was a managing and litigation partner in South Island law firm Anderson Lloyd. He was also involved in many businesses, including innovative bio-tech export start-ups A2 Corporation, BLIS Technologies, Botryzen and Pharmazen, as well as in more traditional industries. He is an experienced CEO and company director.

David was appointed to Cabinet in 2005, and served as Minister of Energy, Climate Change, Transport, State Services, Attorney-General, and Land Information under Helen Clark’s Government. In Opposition, he served as Deputy Leader, Shadow Attorney General, and in Finance, Economic Development and various other roles. His focus has always been, and remains, on delivering prosperity and fairer economic outcomes for all New Zealanders.

In the 2020 Labour Government he was appointed as Attorney-General, Minister for the Environment, Minister of Revenue and Associate Minister of Finance. He also previously held the Oceans and Fisheries portfolio.

David has three children, and spends time in his hometown of Dunedin, and in Auckland with his partner Barbara.