Minister of Finance and Sport and Recreation

Leader of the House 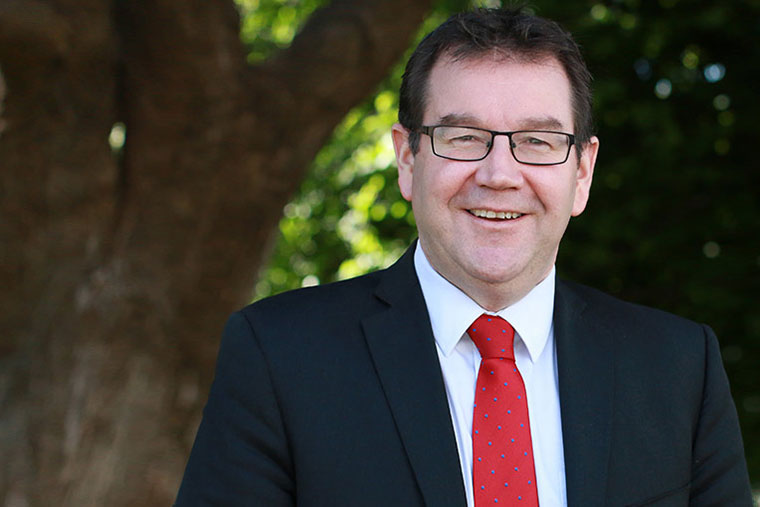 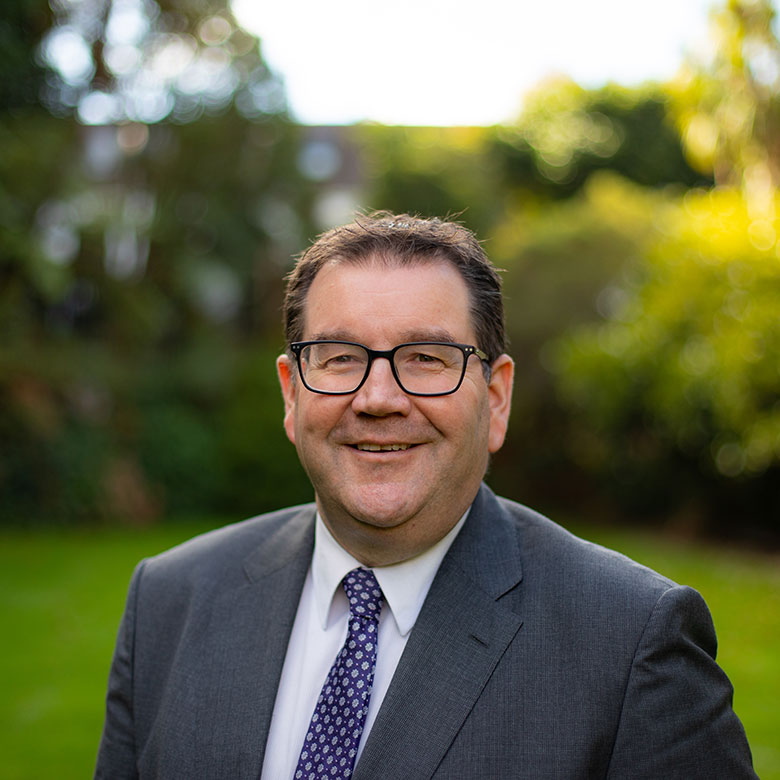 Hon Grant Robertson was born in Palmerston North and lived in Hastings before his family settled in Dunedin. Grant’s belief in social justice and a desire to see every New Zealander able to achieve their potential led him to politics, and he has been the Member of Parliament for Wellington Central since 2008.

Grant joined the Ministry of Foreign Affairs and Trade in 1997 where he managed the New Zealand Overseas Aid Programme to Samoa. He was then posted to the United Nations in New York, working on global environment and development issues.

On his return to New Zealand, Grant became an advisor to former Prime Minister Helen Clark. Following this, he took a business development role with the University of Otago, working with researchers, investors and businesses to develop and commercialise the university’s world-leading research.

In Opposition, Grant held a range of portfolios, including Finance from 2014 to 2017. After the 2017 election, Grant was appointed Minister of Finance, Minister for Sport and Recreation, and Associate Minister for Arts, Culture and Heritage.

Grant also served as Deputy Prime Minister under Jacinda Ardern in the 2020 Labour Government. He is currently the Minister of Finance, Minister for Sport and Recreation, and Leader of the House.

He met his partner Alf in 1998 playing rugby and their family now includes four grandchildren. In 2009 they were joined in a civil union.