“If I could distil it down into one concept that we are pursuing in New Zealand it is simple and it is this: Kindness.” 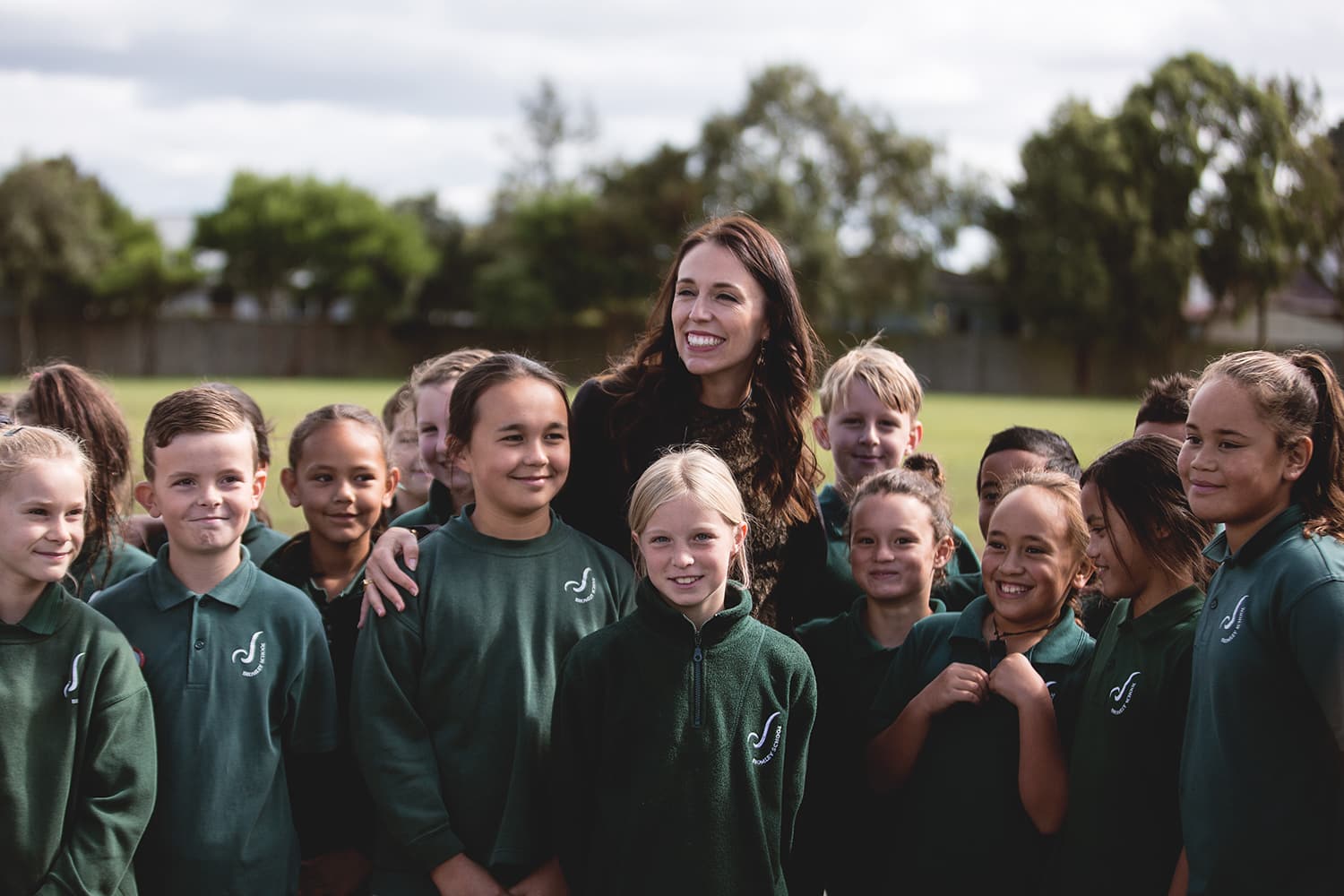 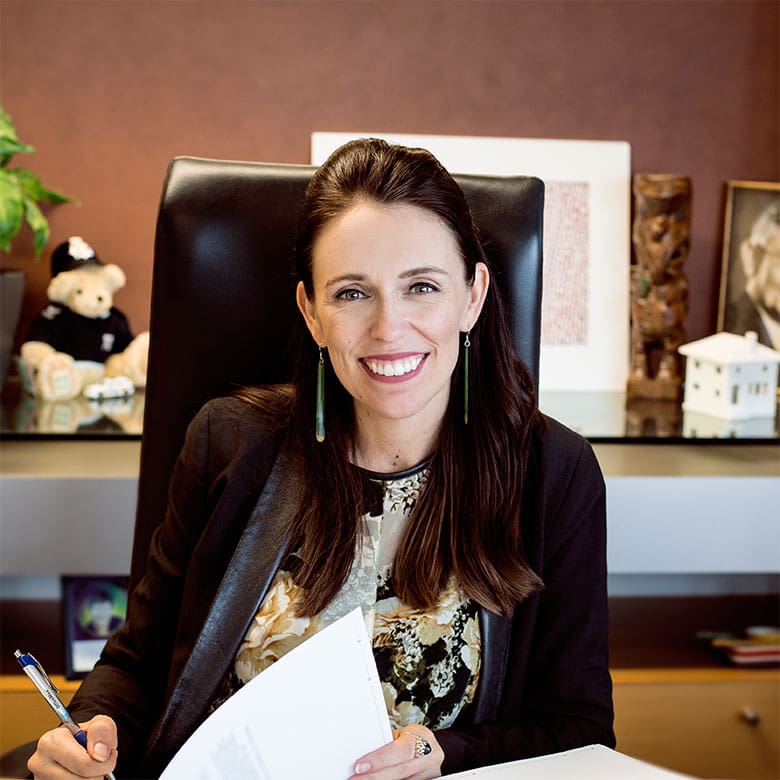 Born in Hamilton, Jacinda grew up in rural Waikato and attended Morrinsville College, before graduating from the University of Waikato with a Bachelor of Communications Studies in International Relations and Professional Communication. She joined the New Zealand Labour Party at age 18.

After university, Jacinda worked in a variety of roles across government and business, including as an advisor to Prime Minister Helen Clark, and in the Government Cabinet Office in London. She was elected to Parliament in 2008, becoming the MP for the Mt Albert electorate in 2017 and the Leader of the Labour Party later that year. She became Prime Minister in September 2017, and in 2018, she gave birth to her daughter, Neve.

During her time in Parliament, Jacinda has been a strong advocate for children, women and the right of every New Zealander to have meaningful work. She was responsible for the landmark Child Poverty Reduction Act, and has taken a lead on climate change through initiatives like the establishment of the Zero Carbon Act and the ban on future offshore oil and gas exploration in New Zealand.