“It’s such an honour to be part of such an incredible and diverse group of people on the Labour list as we work together to ensure that Labour can continue to lead in a spirit of kindness and compassion.” 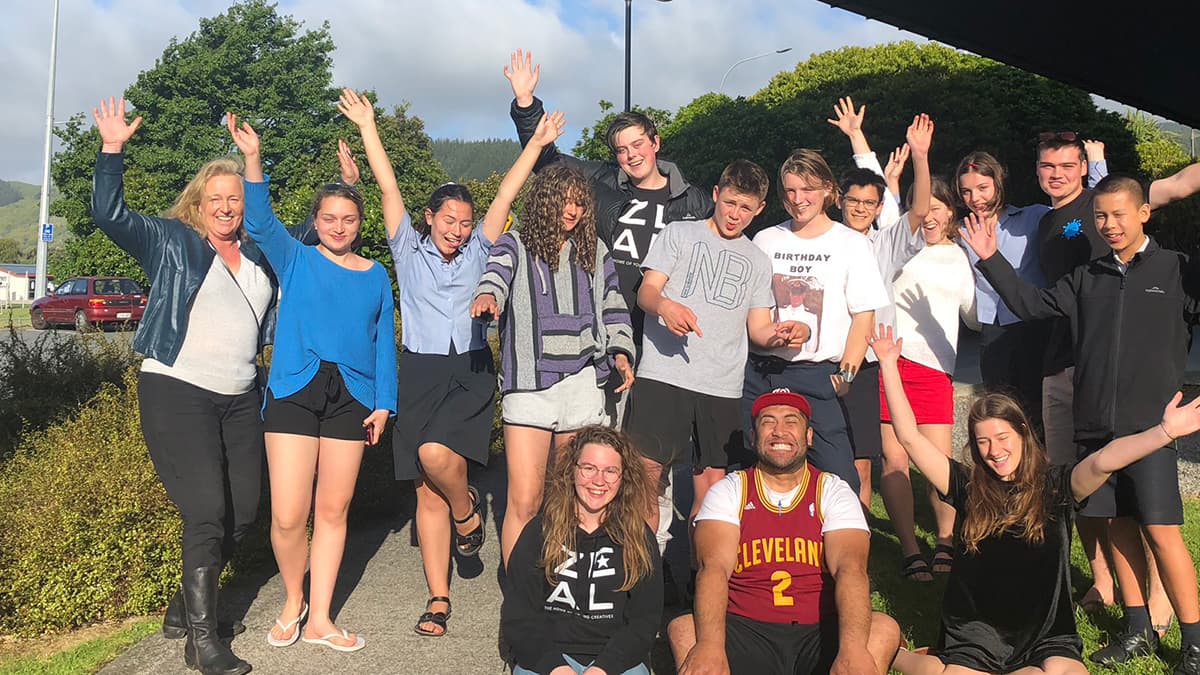 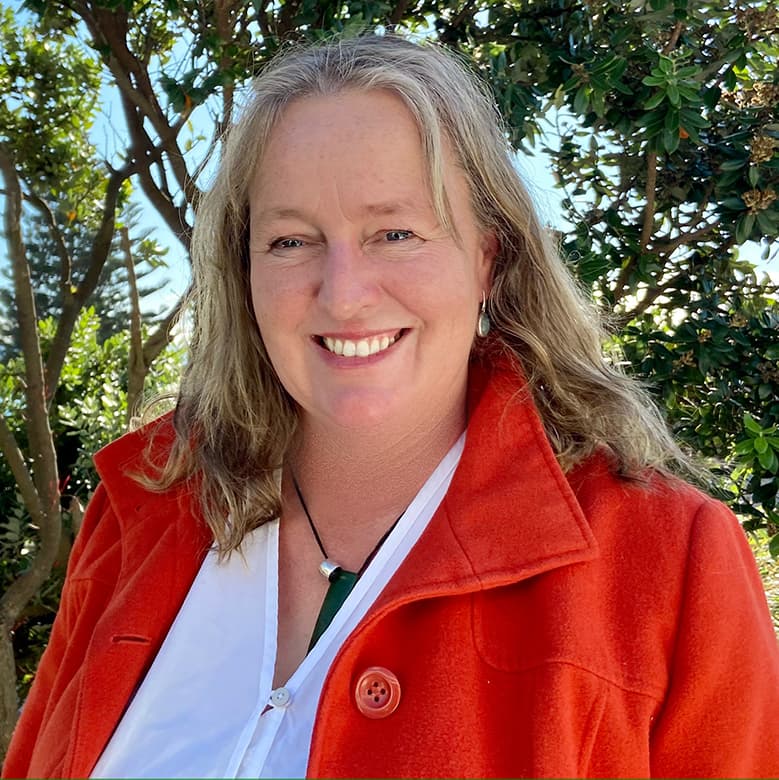 Janet Holborow has a strong background in local government. She started at the grass roots, elected to the Paekākāriki Community Board in 2007. She’s currently Deputy Mayor of Kāpiti. Her role on Local Government New Zealand’s Policy Advisory Group has given her a deep understanding of issues of national importance including climate change, transport and housing. She believes in empowering local communities and supporting grass roots social enterprise and organisations. She has degrees in performance cello and composition and has two adult children. She lives in Paekākāriki.