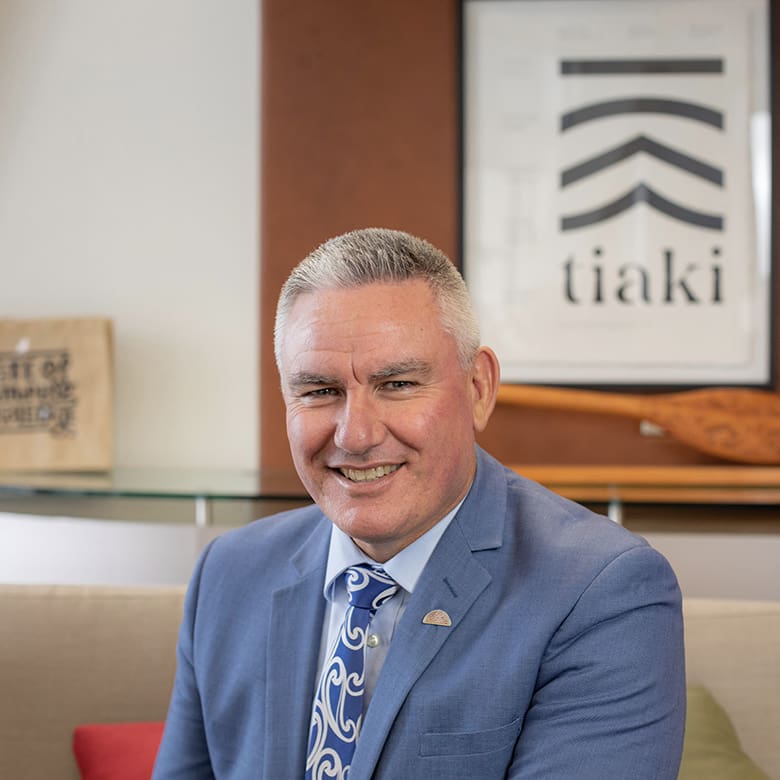 Hon Kelvin Davis is a successful former teacher and school principal who turned a struggling Northland school around, and enabled the students to achieve beyond their potential.

In the 2017 Labour-led Government he was Minister of Corrections, Māori Crown Relations: Te Arawhiti, and Tourism, and Associate Minister of Education.

He has held roles on a number of Select Committees including Māori Affairs (Deputy Chair), Law and Order, Local Government and Environment, Education and Science and Transport and Industrial Relations.

Kelvin visited Australia, including Christmas Island in 2015 to advocate for the rights of New Zealanders living in Australia, particularly those in detention centres.

Born and bred in the Bay of Islands but now living in Kaitaia, Kelvin is a man of the north who brings skills in education and Māori issues to the Cabinet table to improve outcomes for all New Zealanders educationally, financially, culturally and socially.

He is a person with common sense and pragmatism who is able to relate across all sectors of society, but is most at home either fishing or up in the bush of his beloved Karetu Valley.