We'd like to learn a little more about you and the things you care about. Take Marja's survey. 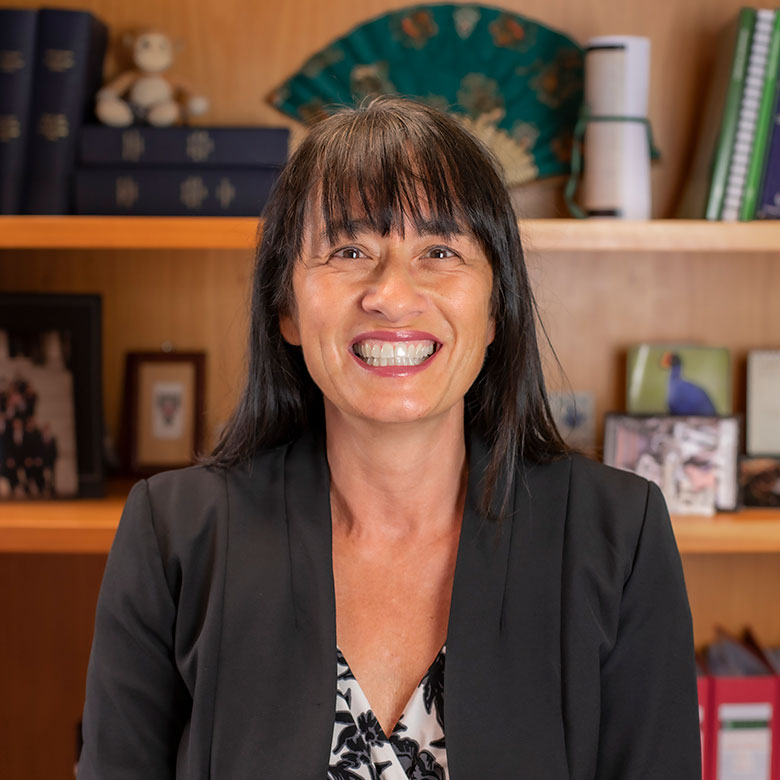 She has been a passionate advocate for social justice. Marja believes in fairness and equal opportunities, giving our kids the best possible start in life so they can have access to good jobs, decent working conditions, fair wages. To better serve her members, she studied part-time while working and graduated in 2014 with a law degree.

Marja brings to the role of MP her experience working for trade unions, including four terms as president of the Flight Attendant and Related Services Association and later E tū Director of Organising (Aviation). In these roles she was the lead advocate in negotiations with the airlines that operate out of New Zealand. She believes that strong unions, well paid workers and a productive economy are not mutually exclusive but that you need all three to power a just and effective economy.

Marja believes that improving the rights of hard-working people and their families while also ensuring that businesses can thrive, is a constant balancing act. Creating fair policies that allow our workers to get ahead, requires hard work and an open-minded approach on the part of unions, government and employers. She is excited by the opportunity to combine her professional experience and her personal passions into her position as a member on the Education and Workforce Select Committee.

As the first Dutch-born MP of Indonesian descent, she has received a warm welcome from these communities and is excited by the opportunity to strengthen connections.

Marja is proud to be part of a Government that has committed to help the next generation and address the fundamental issues of housing, jobs, health, the environment, safer communities and education.