“I want every child in Aotearoa New Zealand to grow up in a safe, healthy, caring country. I’m committed to reforming adoption legislation to ensure it connects children to their past while helping support their future wellbeing.” 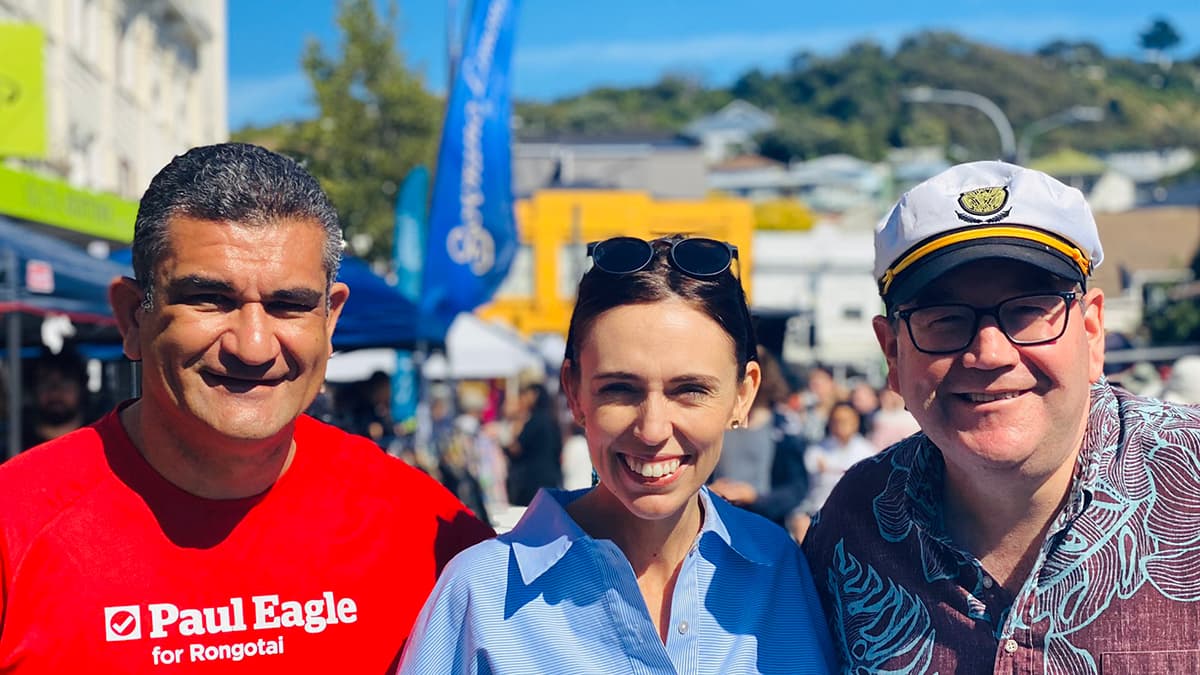 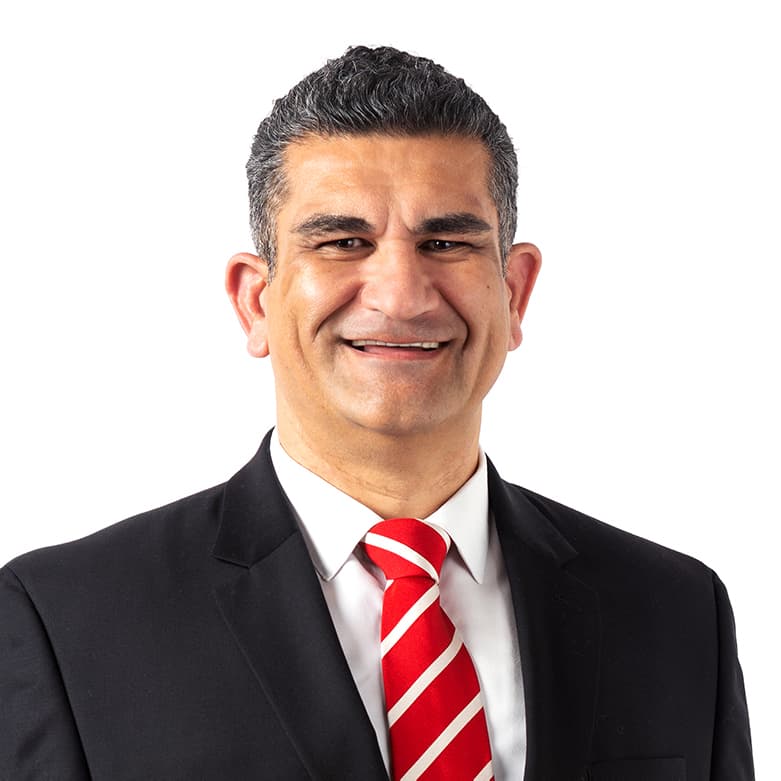 The son of a Methodist Minister and hospital worker, Paul is working hard for the people of Wellington’s eastern and southern suburbs – and the Chatham Islands, Wharekauri – Rēkohu. Paul was educated locally at Evans Bay Intermediate School and St. Patrick’s College and he lives in Island Bay.

The first Māori male to win a general electorate seat for the Labour Party, Paul has nearly 20 years’ experience in local government, working in the community and economic development sectors. In his previous role as a Wellington City Councillor and Deputy Mayor of Wellington, he held a number of significant portfolios in events, housing, and sport and recreation.

During his first term in Parliament he sat on the Governance and Administration and the Transport and Infrastructure Select Committees. He was Labour’s representative on Parliament’s artworks committee – it’s a little known fact that Paul has a postgraduate degree from Elam School of Fine Arts.

Paul is married to Miriam and they have a son, Tamarangi. During his spare time, you’ll see him out proudly supporting the Hurricanes, Phoenix and Pulse and supporting Wellington’s local theatre, art scene, the ballet, and the NZSO.