Minister for ACC, Tourism and Whānau Ora
Associate Minister of Health (Māori Health) and for the Environment

“We have come too far not to go further, we have done too much not to do more”
– Tā Hēmi Henare 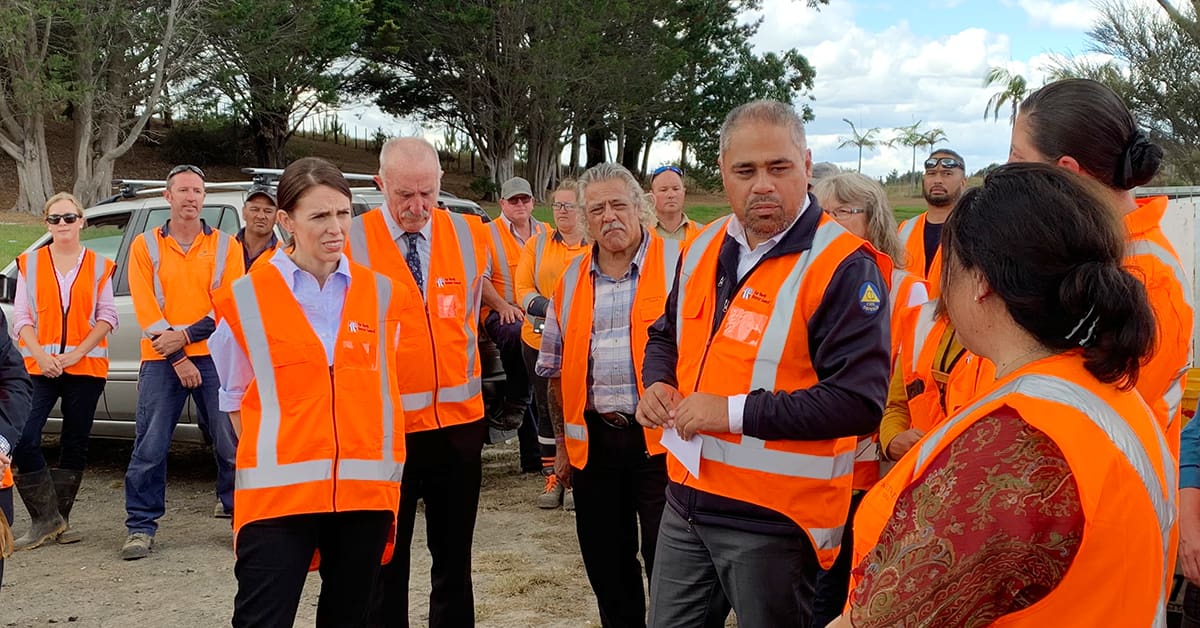 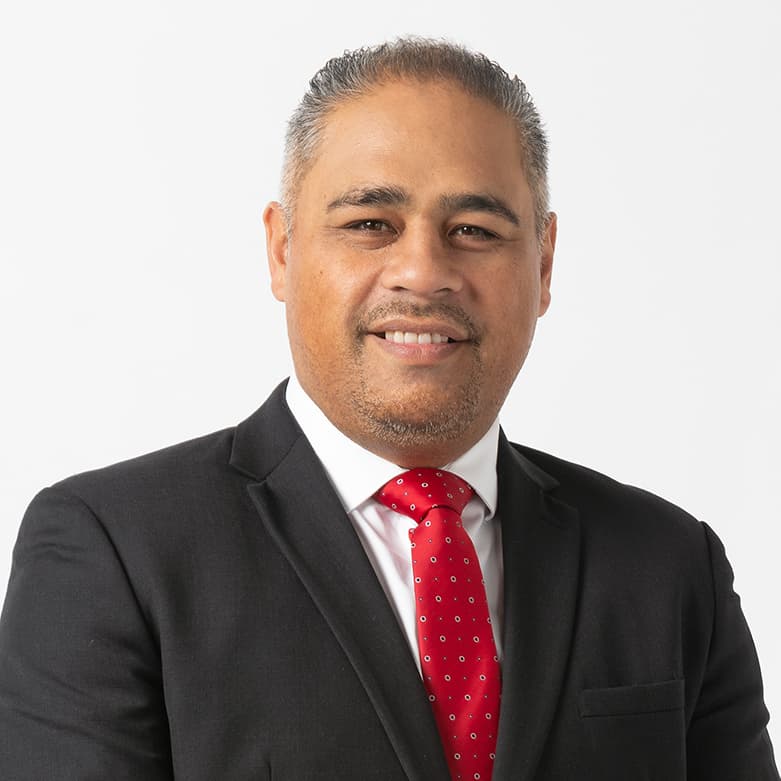 Prior to politics Peeni worked as a businessman, broadcaster and teacher.

Politics and public service is in his blood: his father was Erima Henare, who was head of the Māori Language Commission; his grandfather was Sir James Henare, a lieutenant colonel in the Māori Battalion, member of Te Rūnanga o te Tiriti o Waitangi, and Commander of the British Empire (CBE); and his great-grandfather Taurekareka (Tau) Henare was also a Member of Parliament, for the former electorate Northern Māori from 1914 to 1938.