Minister for Courts
Minister of State for Trade and Export Growth

“Let's be guided by our whakatauki:
Me mahi tahi tātou mo te oranga o te Katoa. We must work together for the wellbeing of all.” 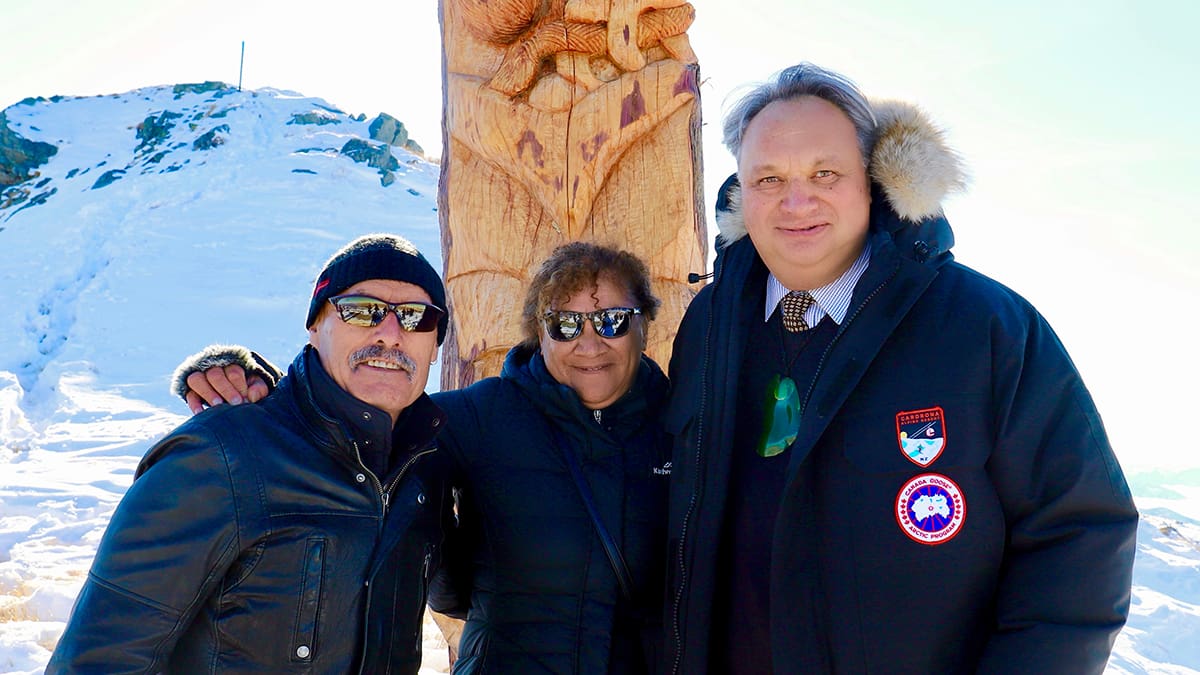 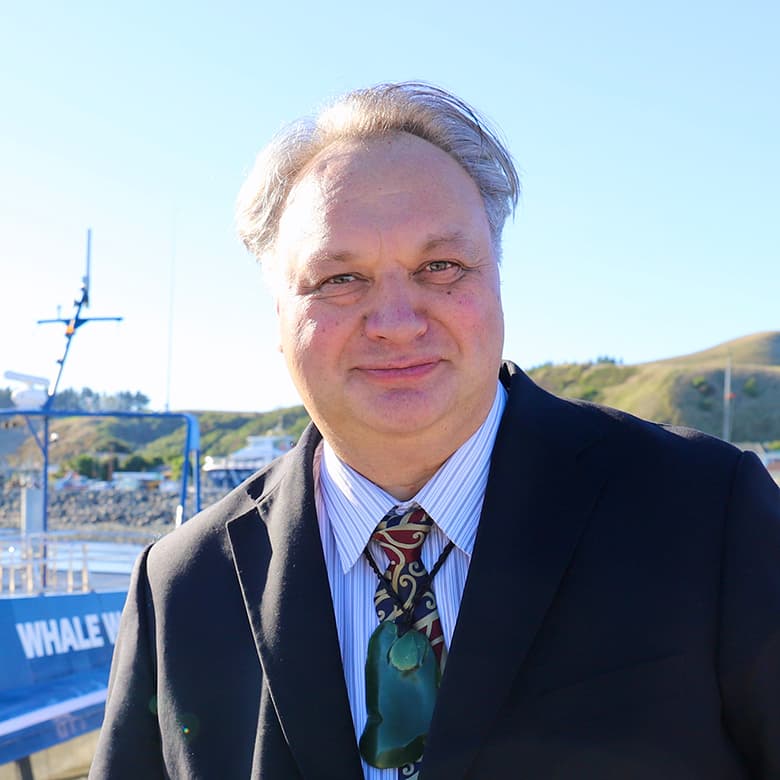 Rino has been the Labour Member of Parliament for Te Tai Tonga since 2011. He proudly represents Māori in the largest electorate in the country.

Rino is the Minister for Courts and Minister of State for Trade and Export Growth.

Rino has deep connections across Ngāi Tahu on his paternal side, and to Ngāti Hine in the Far North on his maternal side. Historically his family has given significant parliamentary service to Māori in Te Waipounamu and Labour in the southern Māori electorate.

Rino is a passionate believer in Māori development and social justice. Coming from a close-knit, hard-working whānau, his depth of concern and awareness of service for people has been nurtured from a young age.

Prior to entering Parliament, Rino had over fourteen years’ experience working in Māori economic development roles. These included engagements as a private consultant, as Chief Executive of the Federation of Māori Authorities, and working for Te Rūnanga o Ngāi Tahu within its seafood businesses. He also led government trade promotion initiatives across Māori business sectors. His understanding of legal and commercial issues is a result of his early career as a commercial lawyer.