Speaker of the House of Representatives 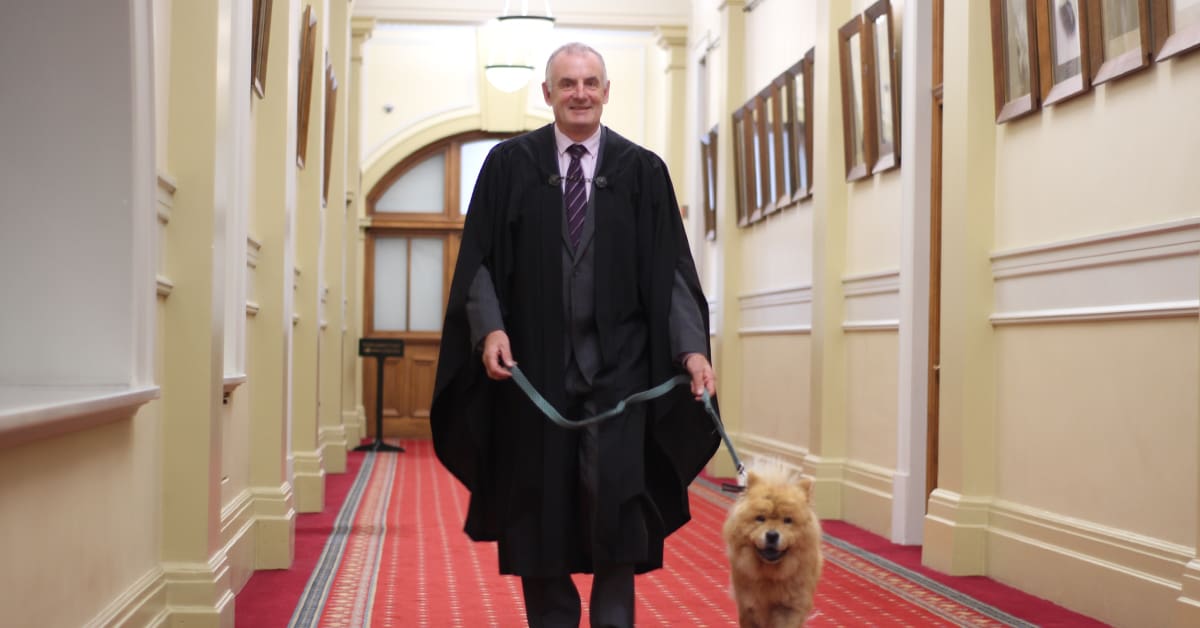 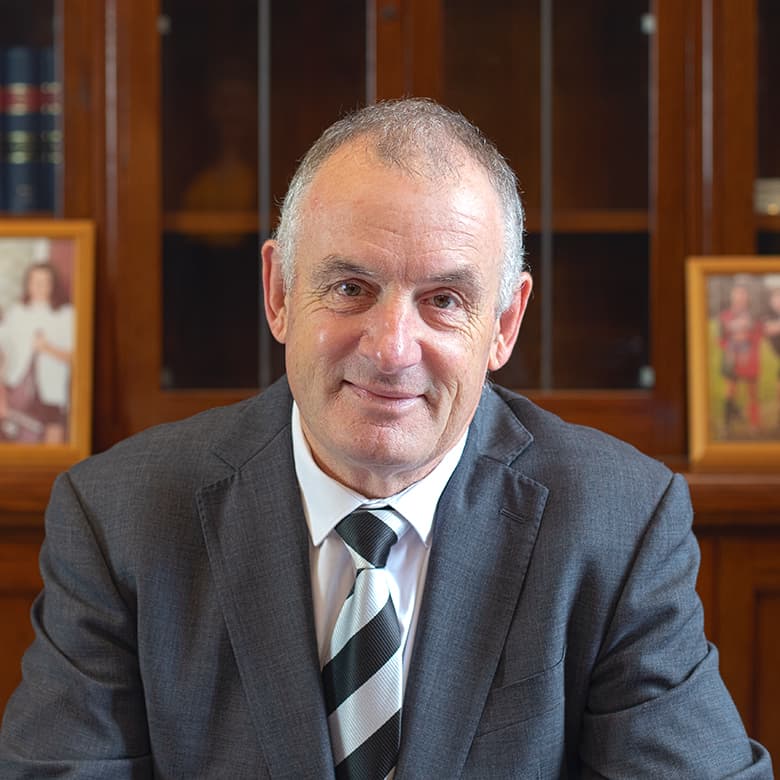 Trevor Mallard is the Speaker of the New Zealand House of Representatives.

Trevor advocates for the opportunity for all New Zealanders to reach their potential through quality education and good jobs, within a high-wage and high-skill economy.

Trevor is a graduate (BCA) from Victoria University and subsequently from Wellington Teachers\' College and the University of Waikato.

Trevor has been the licensee of an early childhood centre, the President of the Student Teachers Association of New Zealand and an unpaid trade union official in the King Country.

Before his election to Parliament, Trevor worked as an accountant, teacher and rural adult education organiser.

Trevor, the former Member for Hutt South, is a passionate supporter of Hutt causes, including closing legal high shops, battling for Wainuiomata against prejudiced moteliers, and getting the poison out of the Waiwhetu stream.

He holds a racing bike licence, regularly traps possums and walks his dogs in the Remutaka Forest Park, watches First XV and club rugby and reads thrillers both through audiobooks and on his iPad for relaxation. While he is keen on rugby, he hasn't managed to develop a sidestep.