Weekend That Was: Labour Party Conference

This weekend was Labour's 103rd Party Conference! We welcomed over 500 of our Labour whānau in red to Whanganui, where we reflected on the last two years in Government, and looked ahead to 2020 and beyond.

We know the long-term challenges facing New Zealand won't be tackled overnight, but we're making good progress and that's something we took great heart in celebrating.

The conference kicked off with Prime Minister and Labour Party Leader Jacinda Ardern welcoming our delegates - and completing another run-through of our two years of progress. Suffice to say, it left her a little puffed...

The second day of the conference began with an address from the Deputy Leader Kelvin Davis, who led the room in a tale that began just over two years ago...

Later in the day, Finance Minister Grant Robertson spoke to the crowd about the importance of investing in New Zealand's critical infrastructure.

Amid the speeches, delegates attended policy workshops and elected a new President - Claire Szabó! Claire, who has been CEO of Habitat for Humanity New Zealand for a number of years, was welcomed as a person who will surely bring strong Labour values, leadership and governance experience to the role. 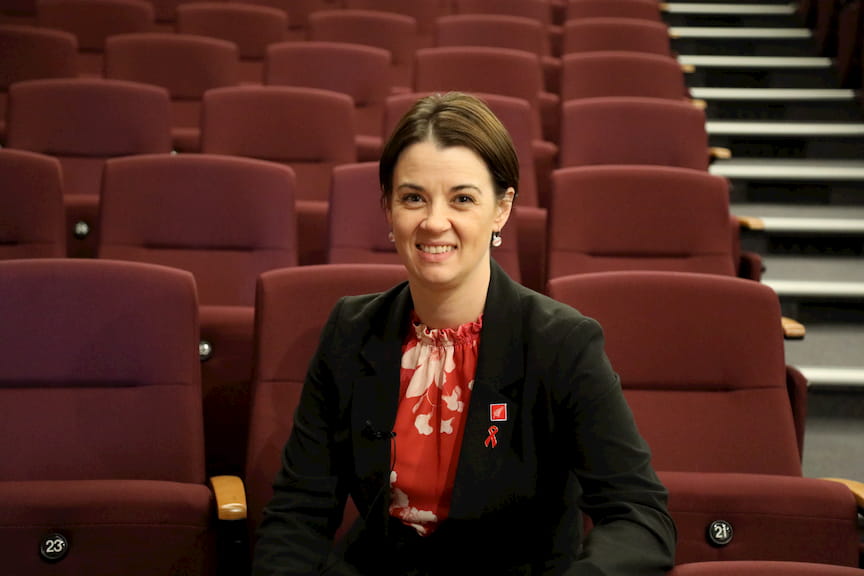 The third and final day saw the much-anticipated Leader's Speech held at the Whanganui Opera House.

In her speech the Prime Minister announced the first part of our new infrastructure package: We are allocating around $400 million to improve the condition of school property in New Zealand.

Our investment will see nearly every state school in the country receive a capital injection next year valued at $693 per student to bring forward urgent school property improvements.

The one-off cash injection will see some schools receive up to $400,000 to spend on needed upgrades that have been put on the back burner.

This investment is the biggest capital injection for school maintenance funding in at least 25 years and will have a massive impact on schools and on jobs in the trades.

Read more about the announcement and what it means for your local school here. 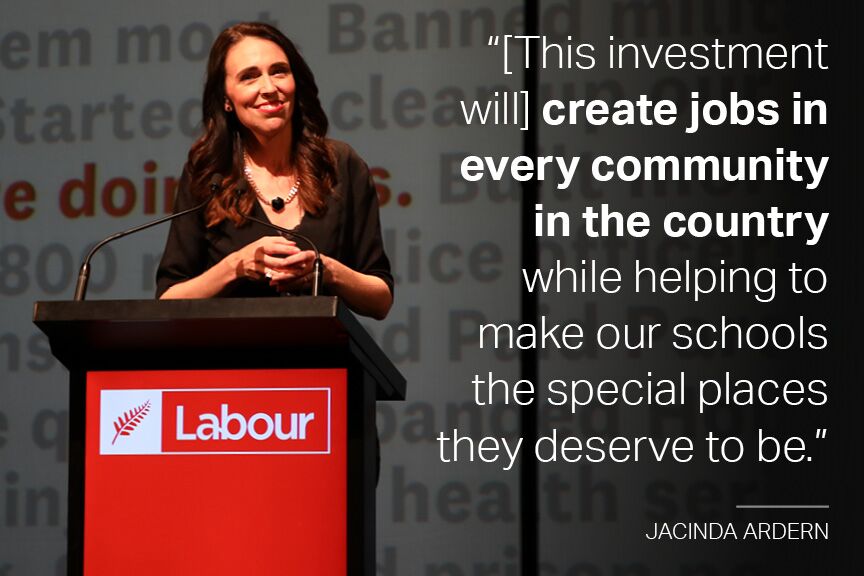 And that's a wrap! Thank you to everyone who came and got involved in Labour Conference 2019! Head over to our Facebook for more photos, videos and stories from the weekend. 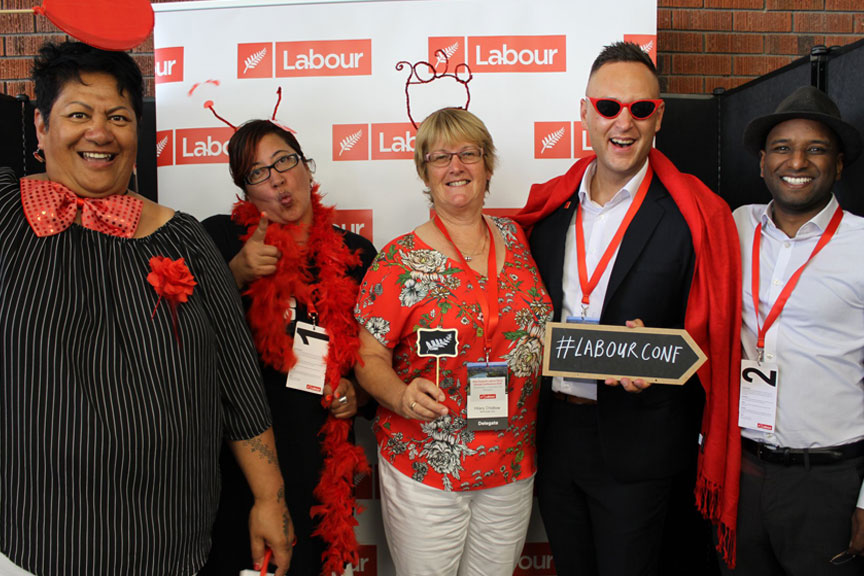 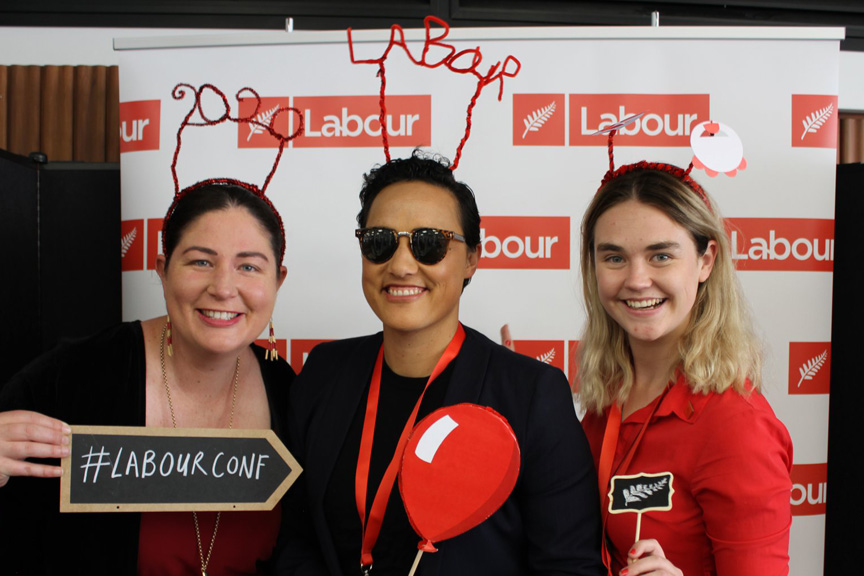