Week That Was: Rebuilding New Zealand

We're rebuilding New Zealand - our transport network, our hospitals, our schools and more... After nine years of neglect there's a lot to fix - but we're getting on with the job.

Last Sunday we announced the first part of our new infrastructure package - with a big boost for school upgrades at nearly every state school in the country.

This funding means nearly every state school will receive a capital injection next year between $50,000-$400,000 - $693 per student for most schools - to bring forward urgent school property improvements.

The one-off cash injection will see some schools receive up to $400,000 to spend on needed upgrades that have been put on the back burner.

This investment is the biggest capital injection for school maintenance funding in at least 25 years and will have a massive impact on schools and on jobs in the trades.

Read more about the announcement and what it means for your local school here.

This week saw the official opening of the independent Cancer Control Agency.

Opened by the Prime Minister Jacinda Ardern and Health Minister David Clark, the Agency will drive consistent, high quality cancer care across all of our DHBs, so New Zealanders get world-class cancer care – no matter where they live.

This builds on the progress we've already made to deliver better cancer care for New Zealanders, including:

Modernising our approach to cancer won’t happen overnight, but with strong leadership from the Agency and a greater focus on prevention, screening and treatment, we're making progress. 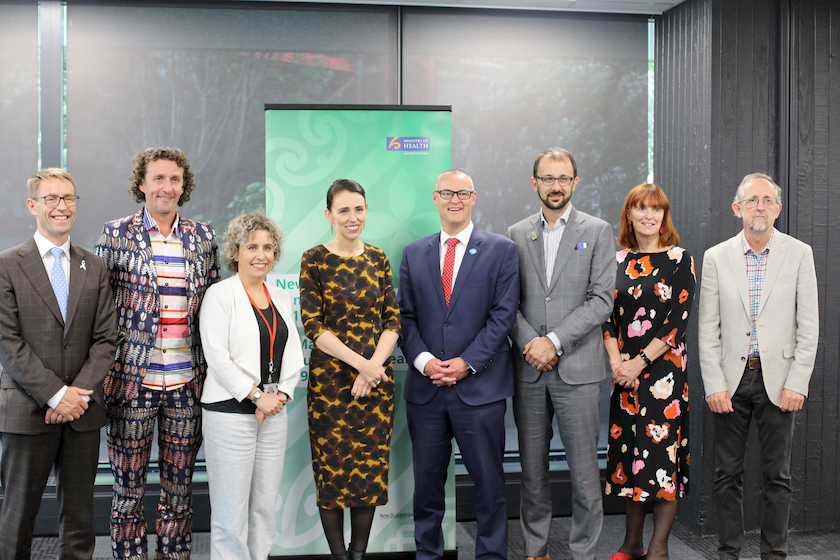 Aotearoa is home to over 200 ethnicities. This week we announced we're increasing the Ethnic Communities Development Fund from $520,000 to $4.2 million each year - meaning we can support more of the community initiatives that help build a stronger, safer more connected and inclusive society.

The Fund will now be able to support groups to do more work, including:

The Fund will from now on operate as a rolling fund, with applications assessed and decisions made throughout the year, rather than just once annually.

We're getting into the festive spirit

Premier House was busier than usual this week with the Prime Minister hosting her annual Christmas Party for a group of Barnados New Zealand tamariki, rangatahi and their whānau.

A Christmas feast, face painting, card making, a photo booth, and a special gift from Santa, all made this day a day to remember! 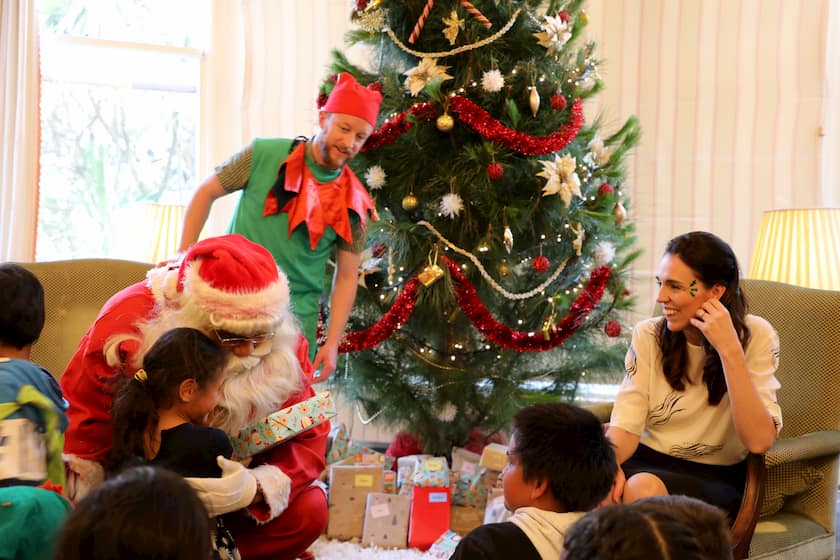