Week That Was: Making progress on the tough, long-term issues

It's been another week of making progress on the issues that matter most to New Zealanders. We know there's a lot to fix, but we're getting on with the job.

We're taking action to stop Kiwis getting fleeced at the pump

This week the Commerce Commission released its draft report into retail fuel market competition. The report has found New Zealanders are paying a higher price for fuel than they would in a competitive market.

Unlike the last Government, we are not going to stand-by while New Zealanders get fleeced at the pump.

The report in its current form is a draft - when we receive the final report in December we’ll take swift action. Meanwhile we’ll keep the focus on fair prices.

Everyone deserves a warm, safe place to call home. When people are homeless it strips them of their dignity and hope. We, as a Government, won’t accept that.

Housing First is all about breaking the cycle of homelessness. In Auckland, it has already changed the lives of enough children to fill an entire primary school. 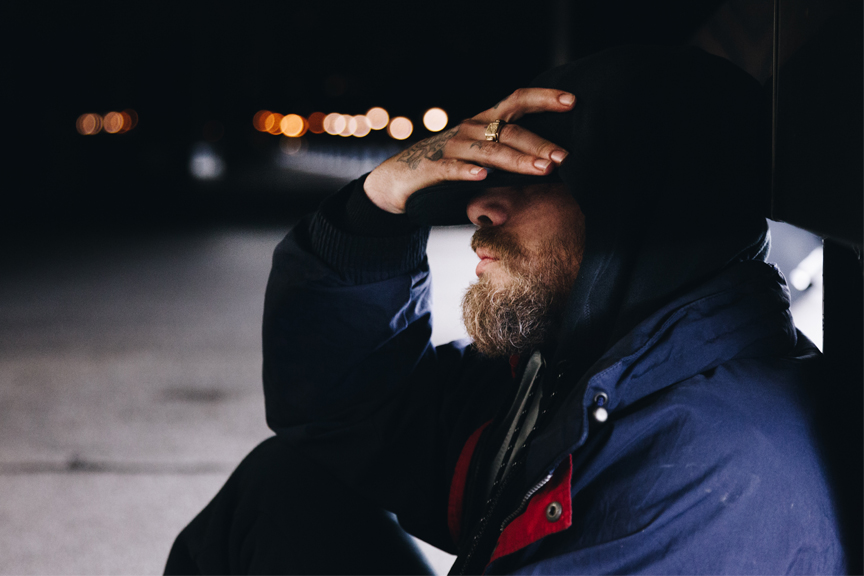 More people are getting more chances to get into housing with this week's launch of Housing First Whangarei.

It’s an internationally-recognised approach to working with people who have been homeless for a long time. It places them into long-term housing immediately and then provides support services to help address issues such as mental health and substance abuse so they can stay in their home.

This approach to ending homelessness has been working up and down New Zealand since March 2017, including in Christchurch, Auckland, Hamilton, Tauranga, Rotorua, and Wellington. The expansion of Housing First into more regions of the country which desperately need support for their homeless populations is a step in the right direction for ending chronic homelessness.

We're breaking the cycle of Māori reoffending and imprisonment

The over representation of Māori in our prisons is devastating to whānau, hapū, and iwi.

We have a plan to lower the proportion of Māori in Corrections care to match the Māori share of the general population.

For too long, our Corrections system has failed – the approaches of the past have not worked. We are focused on breaking the cycle of offending – tackling the root causes of crime. Our strategy incorporates a Te Ao Māori worldview and greater connectedness with whānau. Our plan is about ensuring less offending, less re-offending and fewer victims of crime.

Our vision for the future is one where our young people can get the support they need when, and where they need it.

Piki is a pilot programme which helps 18-24 year olds with mild to moderate mental health needs or substance use challenges. It was launched in February in Porirua, before being expanded to the entire Wellington DHB area. Young people can self-refer, including via the Piki website, and receive support through a dedicated app. 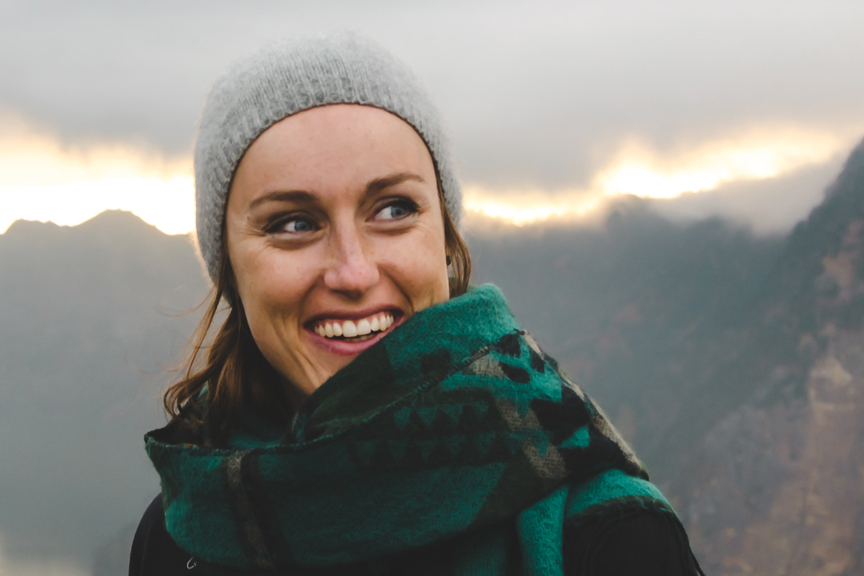 We’re focused on making sure all New Zealanders share in our economic success.

Rebuilding Christchurch: This week, Minister Woods announced the approval of the Ōtākaro Avon River Corridor Regeneration Plan - a significant step in getting Christchurch back to local leadership.

Growing local economies and jobs: The Top of the South is set to benefit from Provincial Growth Fund (PGF) support for initiatives like the establishment of an Artificial Intelligence Institute and a Food Factory for start-up food producers.