Week That Was: Global action on climate change

Posted by LabourVoices on September 27, 2019

Another busy week, from speaking with world leaders on the world stage about climate change, to equipping our school leavers with everything they need to get ahead in life.

We took action on climate change on the world stage

The Prime Minister was in New York this week for the United Nations General Assembly.

She was personally invited to open the United Nations Climate Summit, where she made the case for a collaborative approach on carbon emissions prices to tackle climate change.

"Our generation have it within our grasp, not just to prevent the worst, but to build the best possible world for the generations to come".

Later in the week, the Prime Minister delivered her National Statement at the United Nations General Assembly, where she once again urged countries to come together to tackle the long-term challenge of climate change.

Undoubtedly, a major achievement of the UN trip was the forming of a five-way agreement on Climate change, Trade and Sustainability initiative with Norway, Iceland, Costa Rica and Fiji. This agreement ensures that each country will use trade to combat climate change by slashing fossil-fuel subsidies and abolishing tariffs on environmental goods.

We announced two business tax changes to help small businesses get off the ground, create, and innovate. They'll make it easier for businesses to take risks - and will work alongside our R&D tax incentive to encourage innovation.

These changes come as part of our 30-year plan to make the economy more productive, sustainable and inclusive.

We made sure consumers are getting a fair deal

The Government is proposing two key changes to prohibit the most serious types of commercial misconduct, and to ensure there are better protections against unfair contract terms.

Both small businesses and consumers are suffering because of poor commercial conduct, with negative effects on the economy. While there are existing laws that already prohibit unfair commercial practices, our changes go further. Read more here.

We're making sure school leavers have everything they need to succeed

Our School Leavers Toolkit launched this week. From budgeting advice, to help with what to expect when moving into a flat, applying for a job, and more - we're making sure young people have everything they need to succeed.

This week we visited Kiwi Can Do - a great initiative getting New Zealanders - including a huge number of women - into construction! 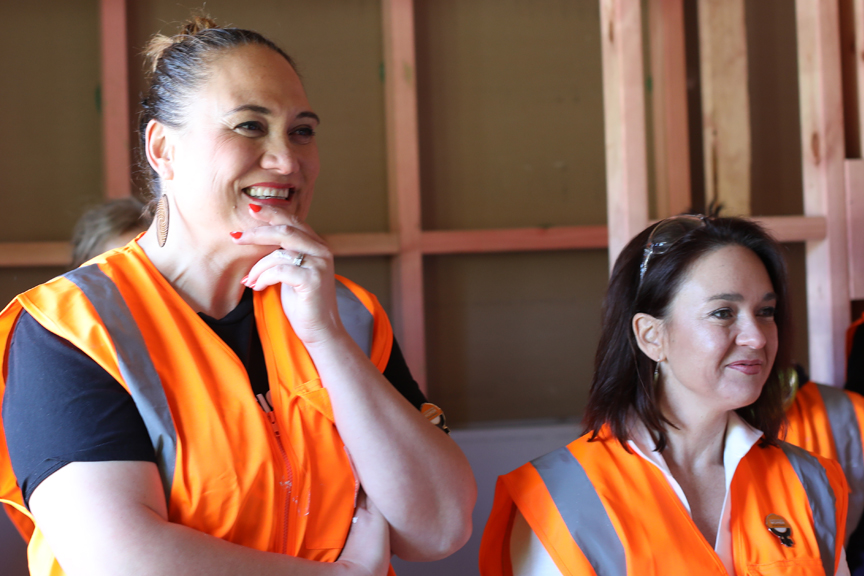