Minister of Conservation and Youth
Associate Minister for Arts, Culture and Heritage, and Health

“Te piko o te mahuri, tērā te tupu o te rākau – this whakatauki likens our children to the way in which a young sapling is nurtured will determine how the tree will grow. And for how the children grow, so will be the shape of Aotearoa.” We'd like to learn a little more about you and the things you care about. Take Willow-Jean Prime's Northland survey. 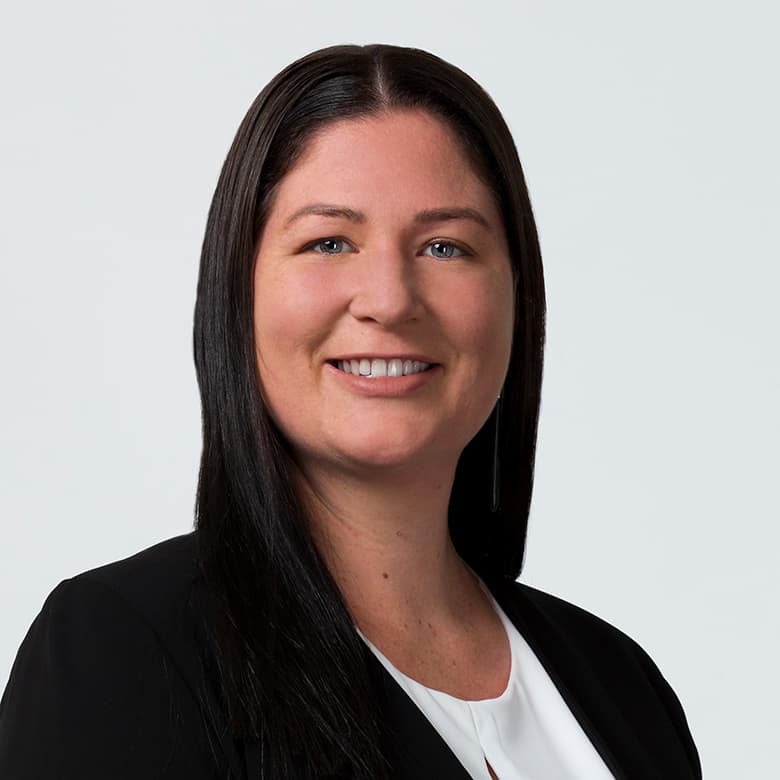 Willow-Jean loves Northland! She grew up there – it’s her home. Northland gave her a great childhood, and she wants to make sure there is a thriving future in Northland for our families, communities and businesses. That’s why she became an MP.

She has a strong background in law, advocacy and Māori and community development. Willow-Jean was educated at Bay of Islands College and the University of Waikato where she studied Te Reo Māori and Law. She has a LLM (First Class Honours), a conjoint Bachelor of Arts and Bachelor of Laws and Post-Graduate Diploma of Māori and Pacific Development (with Distinction).

Her work in the community led to increasing calls for her to stand for the Far North District Council. In 2013, she became the youngest FNDC Councillor. She was re-elected to Council in 2016. Willow-Jean became a Labour List MP in 2017. She is the Parliamentary Private Secretary for Local Government, a current member of the Governance and Administration Select Committee and a former member of the Finance and Expenditure Select Committee.

Willow-Jean says it has been a privilege to be an MP in Jacinda Ardern’s government and she is proud of the difference Labour is making. There is more to do. She understands the issues. By working collaboratively with local government, businesses and communities, Willow-Jean is continuing to identify opportunities and barriers to growth and work to overcome them. She is a strong advocate for more investment in regional development to create better jobs and support local businesses and communities. Local, active and involved, her commitment is to continue working with the people of Northland to ensure that Northland’s voice and issues are heard, and to create an exciting and sustainable future for us all.