“My family values are same as Labour values where everyone should have a right to own home where they can feel safe and have a sense of belonging.” 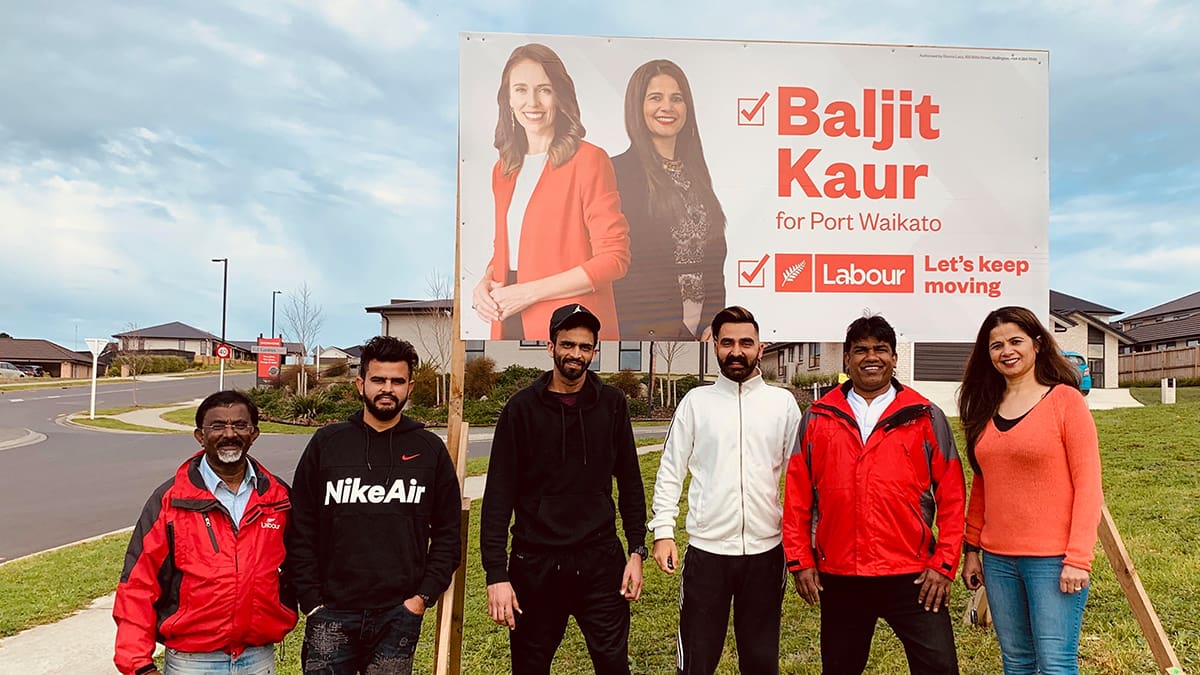 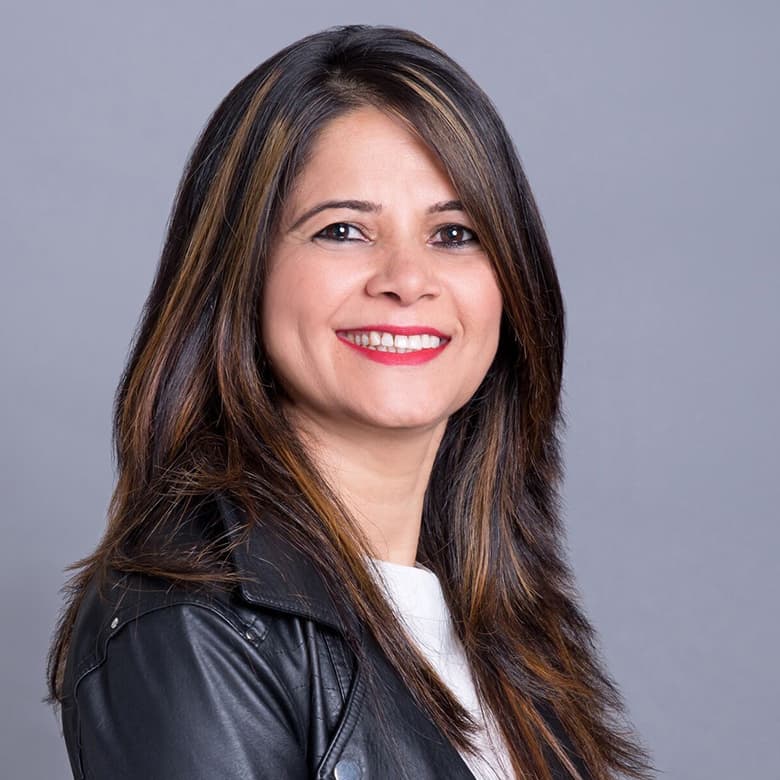 Baljit Kaur lives with her mum in Pokeno, which is now part of the newly named electorate of Port Waikato. She has called New Zealand home since migrating here in 2002. She works as a Senior Medical underwriter with Southern Cross Health Society. Her previous work experience includes being a caregiver in the aged care sector, both in Australia and New Zealand.

Baljit believes in a fairer society where everyone gets an opportunity to work hard and succeed irrespective of their family background. Her vision for New Zealand is to see every person being able to lead a comfortable, happy and secure life. She believes in empowering women to bring about equality. While much progress has been made, Baljit believes sustained effort will ensure that we become the first country to truly reflect gender equality.

An enthusiastic and exuberant person, Baljit is a hard-working grass root worker. Her ability to strike instant rapport with electorate members is widely acknowledged. She wants to be a voice for her electorate—taking issues to central government and working to achieve the desired outcomes. This is why she is contesting the seat of Port Waikato.

Aged care and transport are two of Baljit’s major areas of focus. She wants to make continued progress in the aged care sector as the number of senior citizens is predicted to grow significantly. Her experience of having worked amongst them gives her an insight into the needs of this sector. And Baljit has heard the electorate’s need for a better public transport link to Auckland.

Baljit is deeply involved in the community. She is part of the NZ Sikh Women’s Association, an organisation that provides support for women and children who have been victims of domestic violence. She is a member of the Business and Professional Women (BPW) Franklin Club. And of course, she is an active member of the Labour Party, she has been chair of the Botany Labour Electorate Committee (LEC) and women’s organiser for multicultural Labour and member of Labour Women’s Council.