Leader of the Labour Party & MP for Remutaka

“No matter who you are or where you come from, everyone deserves the opportunity to fulfil their potential and live life to the fullest. We all have a responsibility to ensure nobody gets held back because of circumstances beyond their control.” 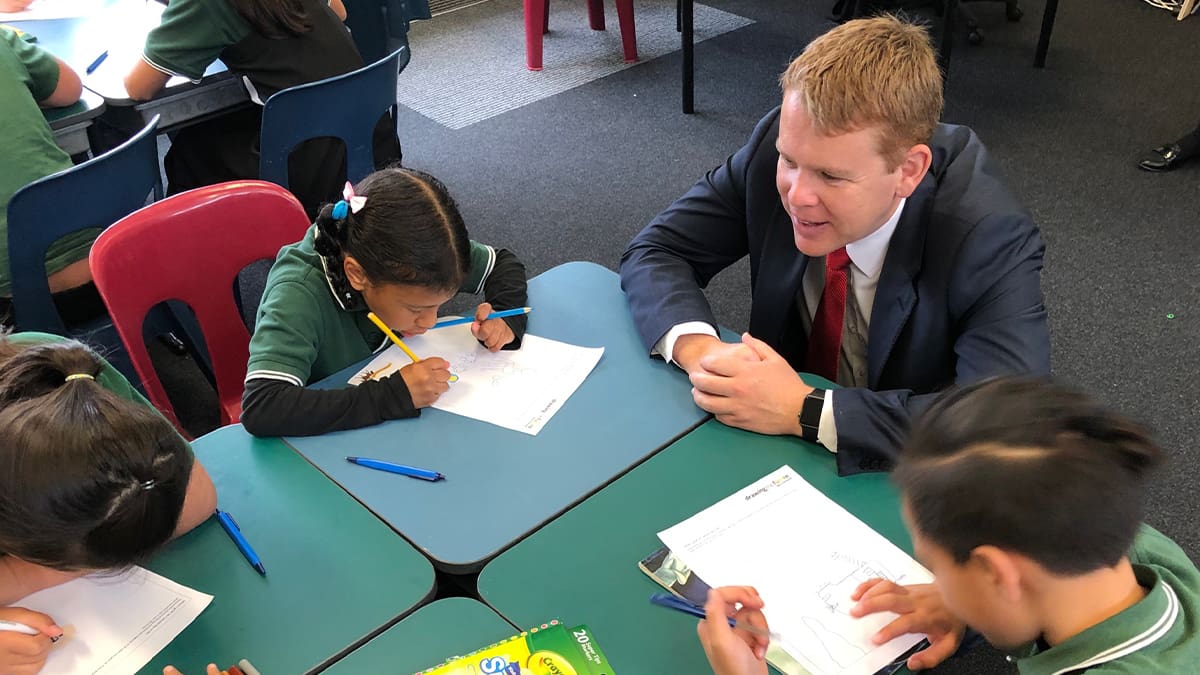 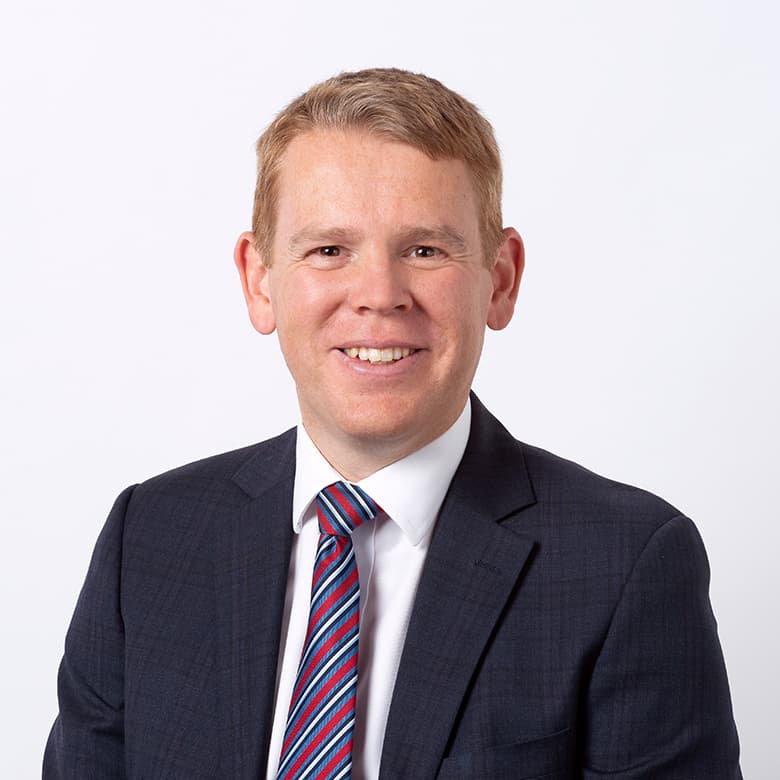 Chris Hipkins is the Leader of the New Zealand Labour Party, and Member of Parliament for Remutaka. He became Prime Minister in January 2023.

Chris passionately believes that every New Zealander deserves the opportunity to reach their full potential in life. He is a staunch advocate for and defender of our public education system. Chris believes that a free, quality education is the right of every child.

Born in 1978, Chris has worked in both the public and private sectors. Chris is passionate about the Hutt Valley, his home, a place that he believes is “bursting with energy and potential”. An outdoor enthusiast, Chris is particularly keen on mountain biking, tramping and swimming. Chris currently lives in Upper Hutt.

He attended Waterloo Primary School, Hutt Intermediate and Hutt Valley Memorial College (later known as Petone College), where he was the Head Boy in 1996. He went on to complete a Bachelor of Arts majoring in Politics and Criminology at Victoria University.

After completing his study, Chris worked in the industry training sector. Before becoming an MP he also worked at parliament, first as Senior Advisor to two Education Ministers and later in the office of the then-Prime Minister Helen Clark.

Chris entered Parliament in 2008 and became the Spokesperson for Education at the beginning of 2013. He places a strong emphasis on social justice and believes that every New Zealander should have the opportunity to reach their full potential.