“I'm extremely proud of the ongoing high performance of our primary sector and to be part of a Government that is backing farming for the long-term.” 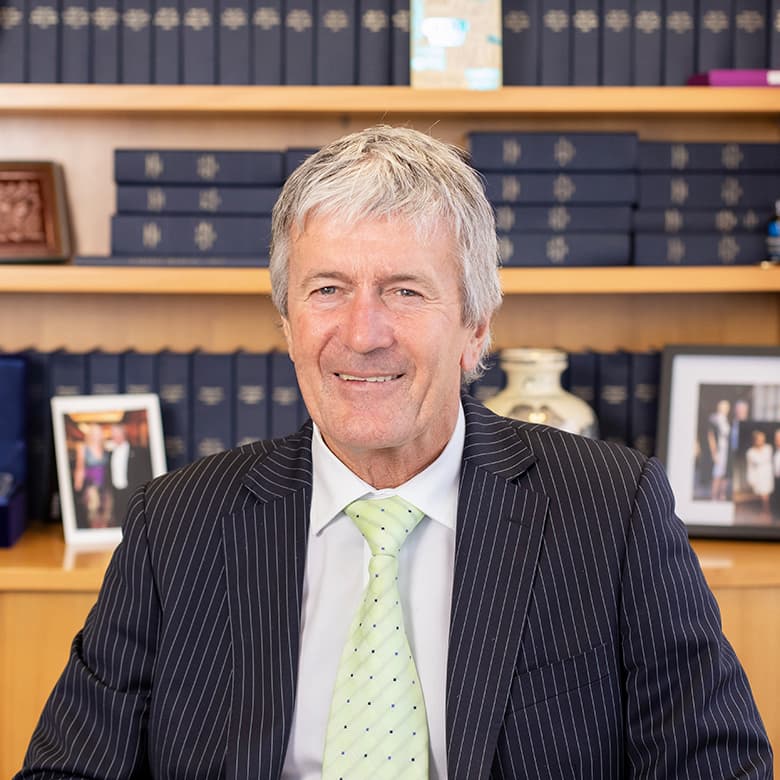 Hon Damien O'Connor believes every New Zealander, regardless of their background or family situation, deserves the opportunity to realise their full potential and participate in their community and society. Damien stands for the values of equality and opportunity, and for the responsibility we owe to each other to maintain these values.

Damien’s background in farming and adventure tourism drives his view that we need well-paid, sustainable jobs and industry growth to improve our future. He is a passionate advocate for rural communities and for a thriving agricultural sector. Damien was first elected to Parliament in 1993 and has served as a Minister in both the fifth and sixth Labour Governments, and spokesperson in Opposition for a variety of roles, including Agriculture, Biosecurity, Food Safety, Tourism, Immigration and Health.

Damien is an active sportsman and represented Buller at athletics. He has won West Coast Young Farmer of the Year and enjoys sports including skiing, white water rafting, jet boating, motorsports and playing rugby for the New Zealand Parliamentary Team.