Minister Responsible for the Earthquake Commission 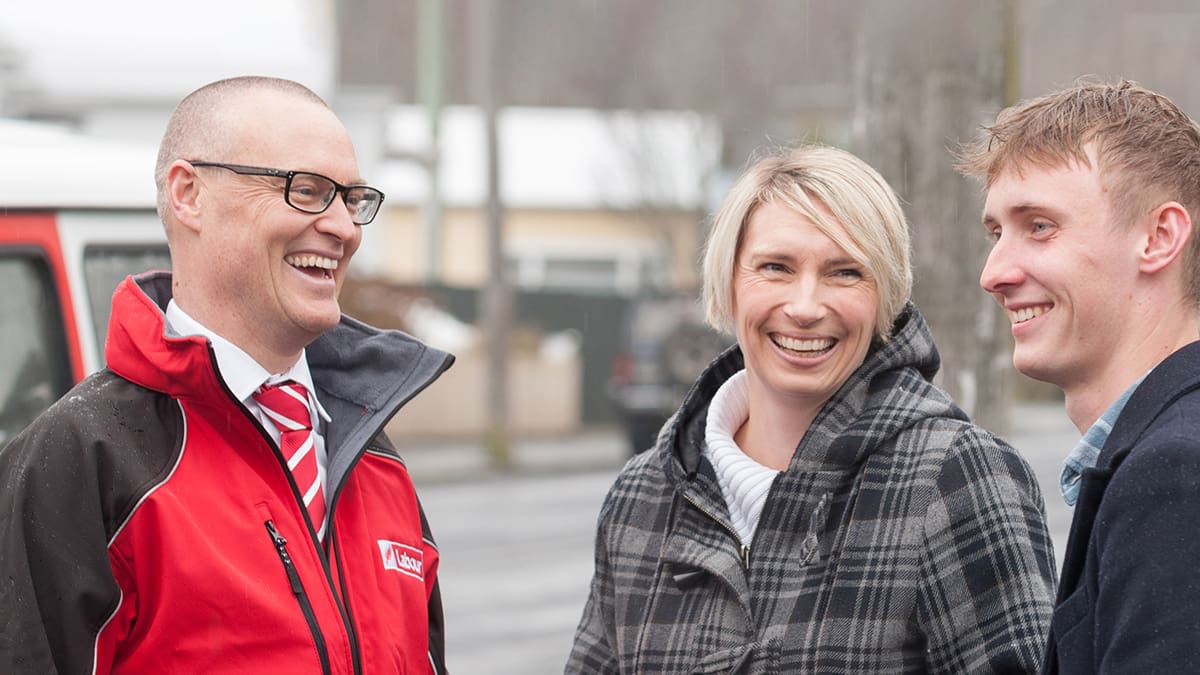 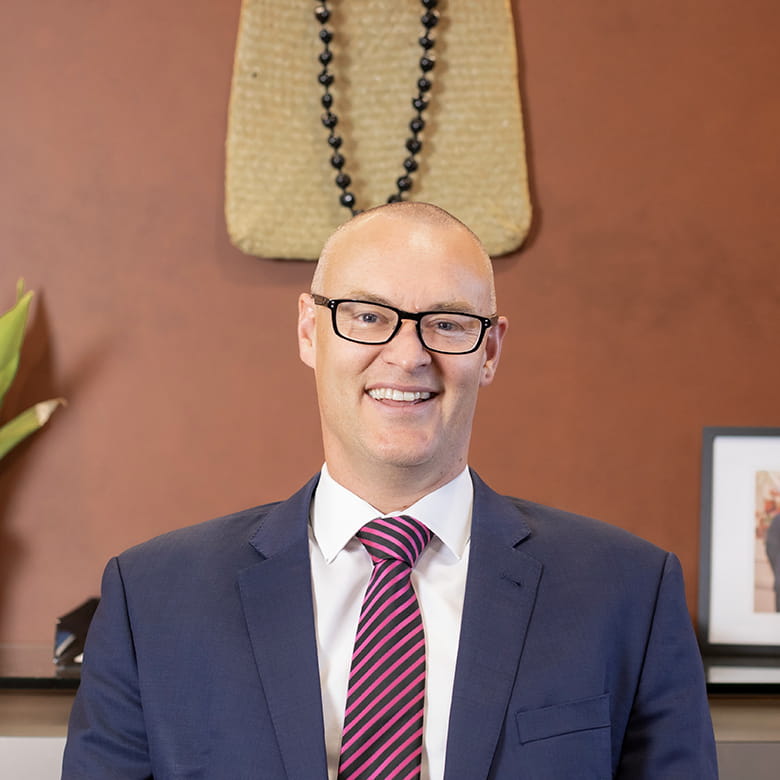 Hon Dr David Clark is the Labour Member of Parliament for Dunedin. He came to Parliament in 2011 via a circuitous route – having run a University of Otago residential college, worked as a Presbyterian Minister, and worked as a Treasury analyst.

One of the key reasons David stood for Parliament was because he was concerned about the growing gap between rich and poor, which he sees as limiting New Zealand’s social and economic potential. Inequality featured strongly in his maiden address to the House of Representatives in 2012. He believes we can, and must, achieve a fairer society where everyone has an opportunity to succeed.

David has twice lived in Germany and is a former competitive cyclist and Ironman. He is married with three children.