Associate Minister for Arts, Culture & Heritage, the Environment, and Finance

“I was born here, raised here, I live here and I play here. Delivering for the East Coast is what drives me every day.” 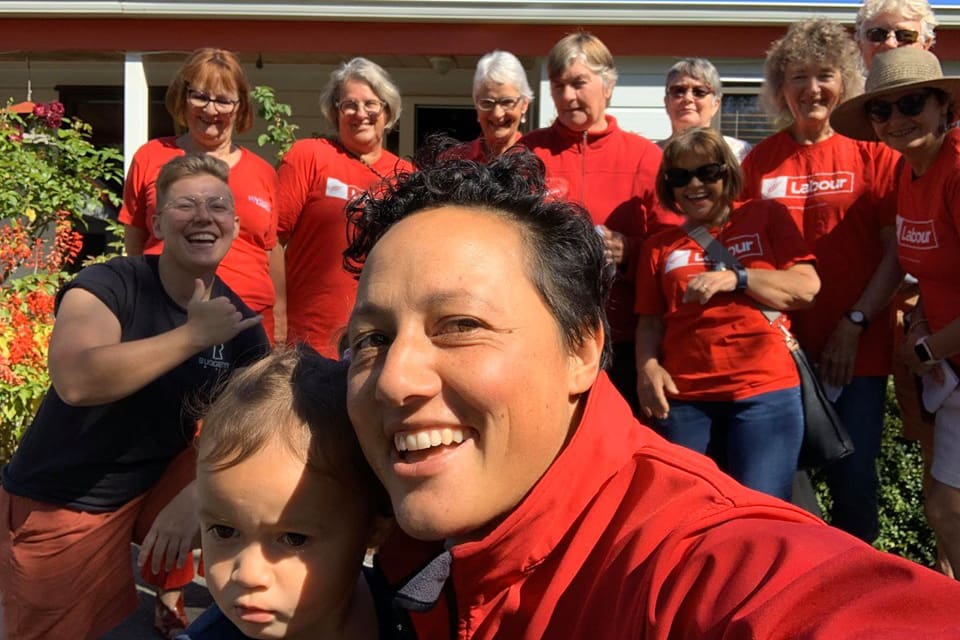 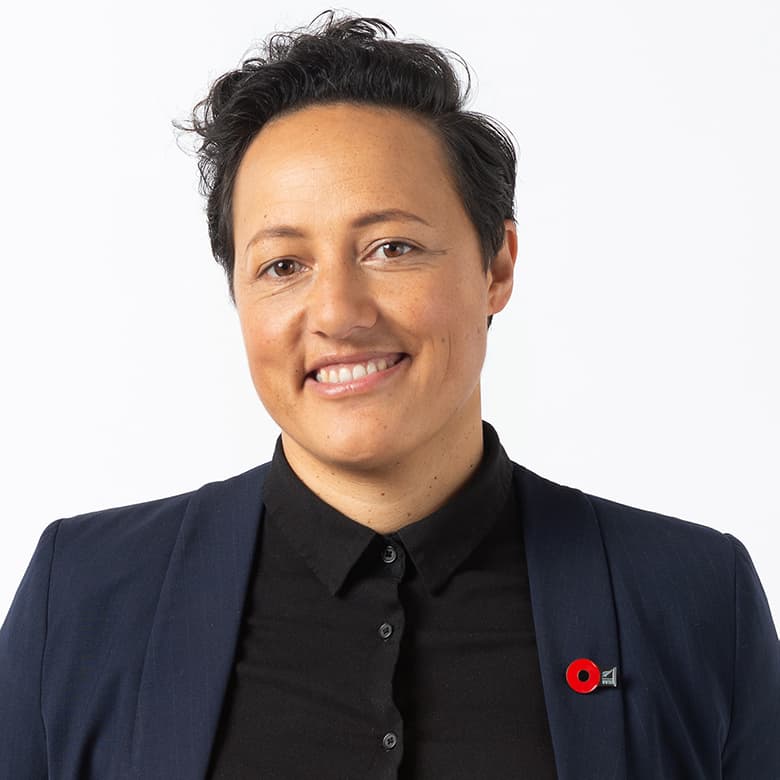 Kiri is a staunch advocate for the East Coast region and is committed to shaping New Zealand as a place where everyone can live and thrive.

Serving in Parliament under the leadership of Rt Hon Jacinda Ardern, Kiri established the Eastern Bay Regional Leadership Group focused on regional growth and formed the East Coast Youth Advisory Council. In the 2017 Labour-led Government, she served as the Chair of the Labour Rural Caucus, the Deputy Chair of the Primary Productions Select Committee, a Member of the Finance and Expenditure and Epidemic Response Select Committees, and the Government Junior Whip. She is a Member of Labour's Māori Caucus, Rainbow Caucus, and Women Caucus.

Before entering parliament in 2017, Kiri managed a large agriculture and horticulture portfolio in the East Coast that included kiwifruit, dairy farms, forestry sites and apiculture. She also practised commercial and public law in Wellington, the Bay of Plenty and the East Coast, and was heavily involved in new kiwifruit developments on the East Coast.

This industry experience has allowed Kiri to hit the ground running. Kiri has spent the last ten years working as an advocate, a lawyer and in the primary sector here in the East Coast and this has been critical to her ability to get things done in Parliament. She continues to be a tireless voice for the mighty East Coast.