“I believe New Zealand’s diverse community is critical in shaping our future. I’m proud of the work our Government is doing to support all Kiwis, so Aotearoa can enjoy economic and social growth.” 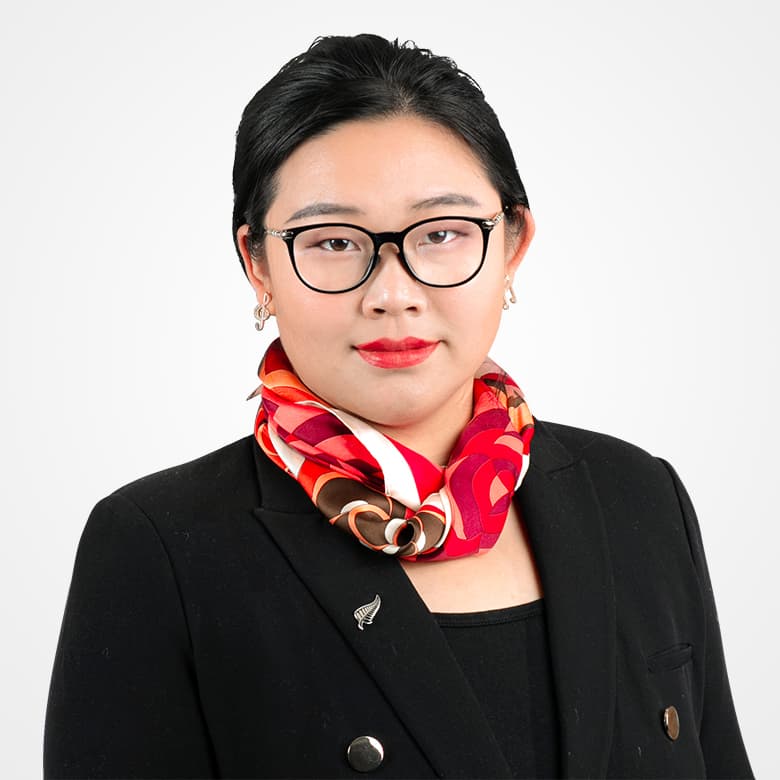 Naisi Chen is a Labour List MP based in Botany. Naisi believes Aotearoa New Zealand has a compassionate and inclusive Government that is supporting our multicultural community. She’s proud of the work Labour is doing to deliver for migrants and rangatahi.

Naisi’s other areas of interest include arts and culture, the tech economy, and the community sector. She is an advocate for economic digitization, infrastructure investment like the Eastern Busway in Botany and the value that art and culture brings to New Zealand.

Before entering Parliament, she worked as an employment law consultant and public servant. Naisi is also a former Board Member of Foundation North, the Auckland Philharmonic Orchestra and the Aotearoa Chinese Legal Support Foundation. She is also a former President of the New Zealand Chinese Students’ Association and has sat on the Youth Advisory Group of Philanthropy NZ.

As an MP, Naisi serves as the Deputy Chair of the Economic Development, Science and Innovation Select Committee as well as being a member of the Governance and Administration Select Committee. She is the second youngest MP in the 53rd Parliament. Outside of politics, Naisi is a choral conductor and proud dog-owner.