“We must constantly be asking ourselves; what more can we do, to allow Māori to realise their rangatiratanga?” 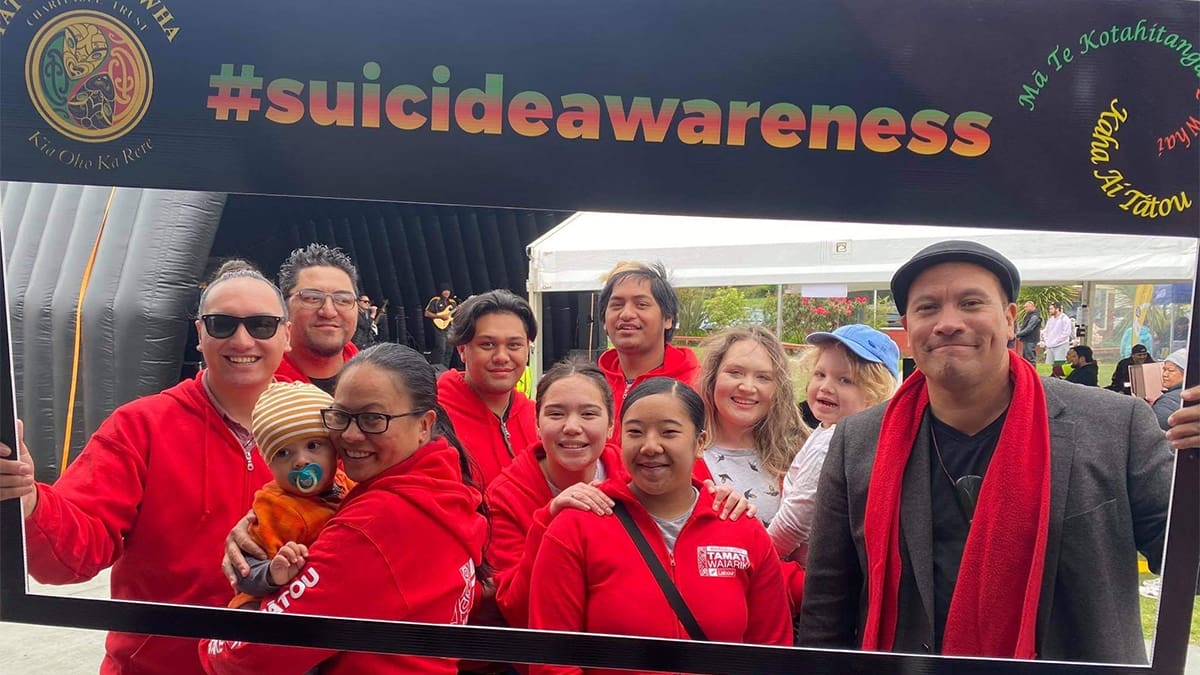 We'd like to learn a little more about you and the things you care about. Take Tāmati's survey. 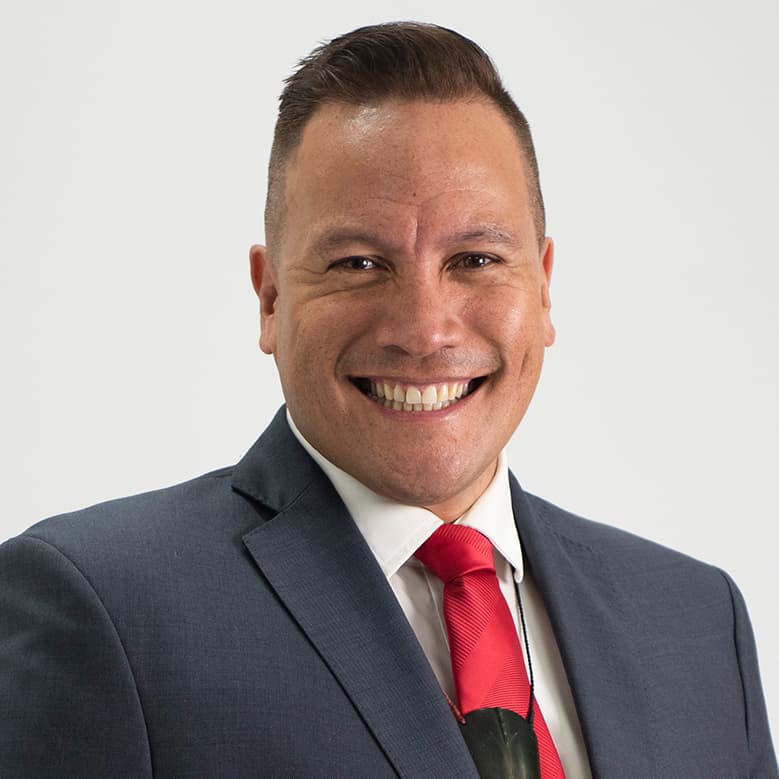 Tāmati Coffey is an award winning New Zealand TV Presenter, who took up the broadcasting career immediately after finishing an Honours degree in Political Science at Auckland University. In 2020, he was re-elected for a second term as a Labour Member of Parliament, pledging to work hard as a champion for Te Ao Māori in the Waiariki region, but for all New Zealanders too.

He is Chair of the Maori Affairs Select Committee, who process treaty settlements and work hard on legislation that bring the Crown and Māori together as partners. He is also a member of the Environment Select Committee, providing a Māori voice as we seek to reform the Resource Management Act, including an advocate for reform of water allocation policies.

The Labour MP believes that we should have modern laws for modern families and continues to push for reform in the area of surrogacy and whāngai – improving arrangements for all involved, making it a mana enhancing process. He continues to push for better laws in this area, using his own real life experience to inform his knowledge.

Tāmati has always been driven by a strong sense of social justice for Māori, and other minority communities like his rainbow whānau. He believes the Government has to honour its partnership role in addressing the disparities between Māori and non-Māori. He believes wholeheartedly that optimal solutions for Māori are made by Māori for Māori.

Back home in Rotorua, he is an award winning hospitality business owner, employing living wage staff across Our House Restaurant and Ponsonby Rd Lounge Bar. He is also serving his second term as the elected Deputy Chair of the Rotorua Energy Charitable Trust. Tāmati is a man of the people and proudly serves his community.