We began the week by commemorating the New Zealand Wars and celebrating a major increase in the number of teachers. Then, we were busy supporting offenders into work and getting our rail back on track after years of underinvestment. And that's just the start!

Te Pūtake o te Riri, He Rā Maumahara, is a national commemoration for the wars and conflicts within Aotearoa between the Crown and Māori. It was held for the second year in a row in Waitara, on Monday 28 October. 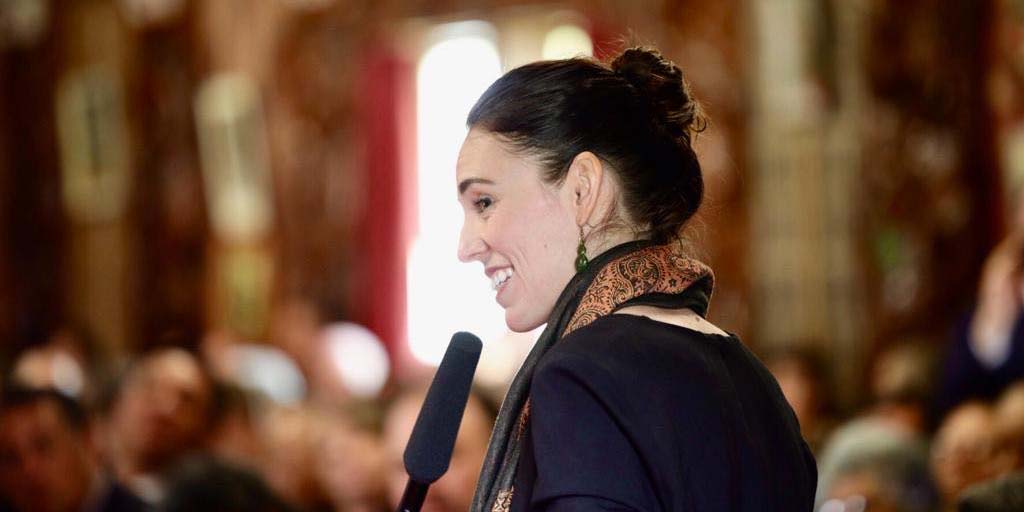 As we announced in September, our history will be part of the local curriculum in all schools and kura by 2022. The curriculum changes will include learning about the New Zealand Wars.

Having a greater understanding of our past, the people and the places that together made our history gives us the foundation for a shared future.

Boosting the number of teachers

The number of teachers in New Zealand is on track to be up by 2,000 in two years.

The total number of teachers increased by around 1,000 in 2018, compared to an average of 350 teachers each year over the previous three years. Estimates show the workforce will have grown by another 1,000 teachers by the end of this year.

The Government’s investment in teacher supply initiatives, a significant teacher pay boost and a new workforce planning tool means for the first time in a decade, we're getting on top of teacher demand.

Growing a high-quality teaching workforce and providing them with better support is a top priority. Great teachers make a huge difference to young people’s lives.

We're committed to reducing crime and reoffending, and we know helping offenders into work is an important step in achieving this.

Under our Government, over 2,800 offenders have been placed into work.

This means a reliable, trained and motivated workforce for employers. It means income, stability and support for people leaving prison. And it means safer communities with less reoffending.

The expos are part of This Way for Work, a nationwide wraparound employment service that helps offenders find and maintain employment, alongside supporting the employers who hire them. They work alongside the work we’re doing through Hōkai Rangi – Corrections’ new strategy to break the cycle of reoffending and imprisonment.

Getting rail back on track

After nine years of neglect, our Government is getting rail infrastructure back on track.

This week, we announced that Dunedin's Hillside workshop is getting a major upgrade through the Provincial Growth Fund. KiwiRail will use the funding to upgrade the two main rail workshops at the site and they expect this will create 40 new jobs.

This is just one example of our significant investment in rail.

In Auckland, the City Rail Link will carry the equivalent of 16 extra lanes of traffic in and out of Auckland CBD every day during peak hours, when finished.

We're also investing heavily in Wellington's regional rail network, as after years of neglect, the line had been expected to deteriorate with more and more disruptions to services.

The regions have been getting their share too. Our Government has re-opened the Napier-Wairoa line, which is crucial for the local forestry sector. When the train services are fully up and running, they are expected to replace 15,000 truck journeys each year on the region’s roads, making them safer and reducing wear and tear.

And there’s more to come. We’re determined rail will play its part as nation-building infrastructure for the 21st century.