We are back for 2020! From changes to Family Funded Care, to a record high number of Kiwis in construction in the trades - we're already back making progress on those long-term challenges. Read all about it and more...

This week Labour MPs descended on Martinborough for the annual Labour Caucus retreat. It was here that Labour Leader Jacinda Ardern set our intention for the year ahead - to run a positive, factual and robust campaign.

In light of this, Jacinda Ardern took the opportunity to announce that the Labour Party is signing up to Facebook's new advertising transparency rules.

“It means voters can see who is behind paid advertising online, how much they are spending and who they are targeting. The measures help avoid anonymous fake news style ads," said Ardern.  “These rules are compulsory in the US, UK, Canada and the EU amongst others, but not here. We think it’s the right thing to do to voluntarily adopt them anyway and set a clean tone for the election."

Ardern also confirmed Labour will have its major election policy costings independently verified so voters can be sure of what they are voting for.

Looking out for families

We're taking on the long-term challenges in our disability sector by making big changes to Funded Family Care.

These changes include an annual average pay boost of $2,246.40 for funded family carers. The changes will also introduce higher rates for qualified family carers and expand eligibility to spouses and partners. We're also removing the requirement for an employment relationship between family members where families don’t want it.

Caring for family members such as a spouse or child is one of the most valuable contributions someone can make in our society. However, that work requires giving up things like paid employment. These changes demonstrate that we've listened to the concerns of family carers about the limits of the current scheme and we have committed to making it fairer. 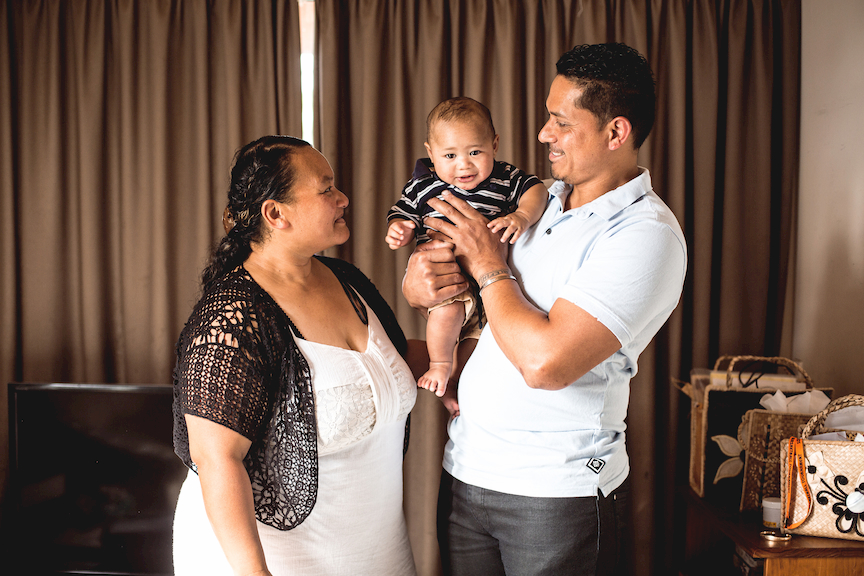 Getting Kiwis into work

We're making progress on ensuring that everyone who is able to is earning, learning, caring or volunteering.

Benefit numbers released this week show the Government’s plan to get people off the benefit and into work is starting to pay off. Nearly 19,000 people cancelled their benefit and went into work in the last few months of the year – that’s about the population of Levin!

It’s the second quarter in a row that the number of people coming off the benefit and into work has increased, year on year.

We're committed to helping people to find meaningful and sustainable work while ensuring the welfare system is fairer and more accessible for all New Zealanders. While there’s more to do, we're on the right track.

There is now a record high number of Kiwis working in the construction industry and learning trades.

Since we came to power, there are an extra 11,000 Kiwis working in the construction sector helping to build the houses, schools, hospitals, roads and rail New Zealand needs. How have we done this? By working with industry through the Construction Sector Accord, delivering the Construction Skills Action plan, and pulling every lever we can to encourage more Kiwis into the trades.

We've also made trades training fees-free for the first two years and over 3,900 Kiwis have taken up the opportunity to learn a construction trade without fees already.

What's more, more employers are hiring because they’re getting certainty about the future of the industry and clear signals from the Government that we’re here for the long haul alongside them and that we’ll keep investing in New Zealand’s future. 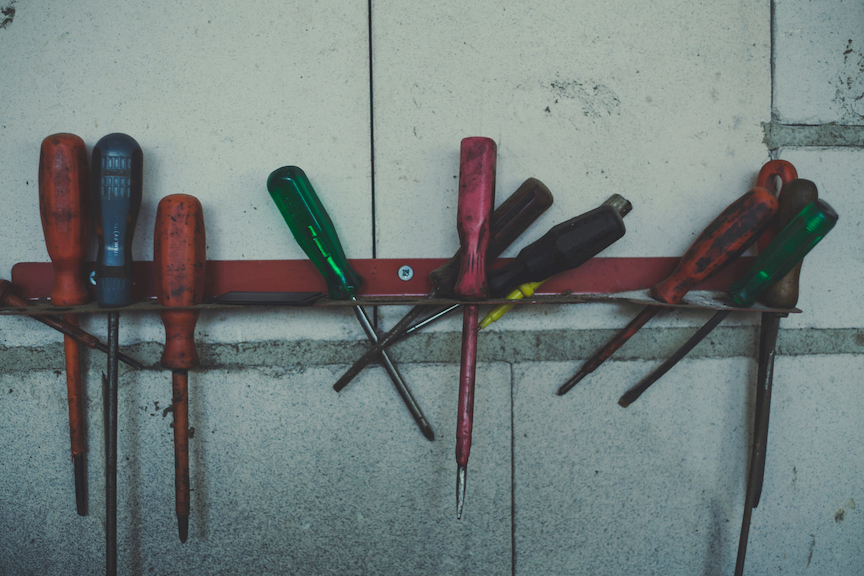 Whānau Ora is changing the lives of thousands of families. This week, we were proud to announce a boost for Whānau Ora Commissioning Agencies, which is set to benefit whānau throughout New Zealand.

The boost will mean Whānau Ora will receive $87m in total this year, and comes off the back of an $80m increase over 4 years in Budget '19, with two-thirds of that going directly to the commissioning agencies.

Whānau Ora supports families to achieve their aspirations. It places whānau at the centre of decision-making and helps them to build a more prosperous future through navigational support and the provision of services including home repairs, financial planning, educational opportunities, health support and more

Families know what they need to improve their lives in the long term, sometimes they just need some help to get started. We are proud to build on the gains already made with Whānau Ora so families and communities can get the support they need.