Week That Was: Progress across the board

This was a week of milestones for New Zealand - from lifting 18,400 children out of poverty, to deploying over 2,000 new police on the beat. Not to mention a major regional investment as part of The Big New Zealand Upgrade Programme! Read below to find out more...

The Big New Zealand Upgrade got even bigger. 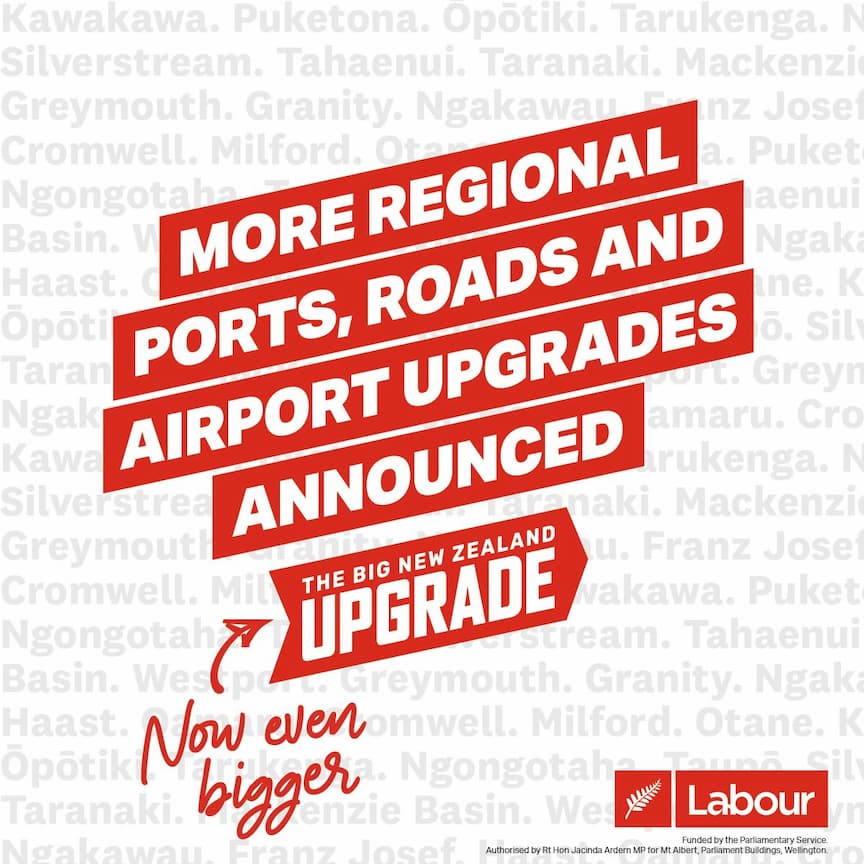 Head here to find out more about what The Big New Zealand Upgrade means for you and your region.

18,400 children have been lifted out of poverty.

In 2017 we made a commitment to tackle New Zealand’s long term challenges, such as child poverty. Since 2017 we have:

See more details about how 7 out of 9 child poverty indicators have improved under this Government: http://nzlp.nz/tc481

We celebrated a major milestone this week - over 2,000 new police officers on the beat! With the graduation of Wing 335 this Thursday, we officially marked a total of 2,023 new officers since we took office, coinciding with some significant breakthroughs against organised crime networks.

We promised to make our communities safer, and by adding more police officers to communities across New Zealand, we're delivering on this promise. 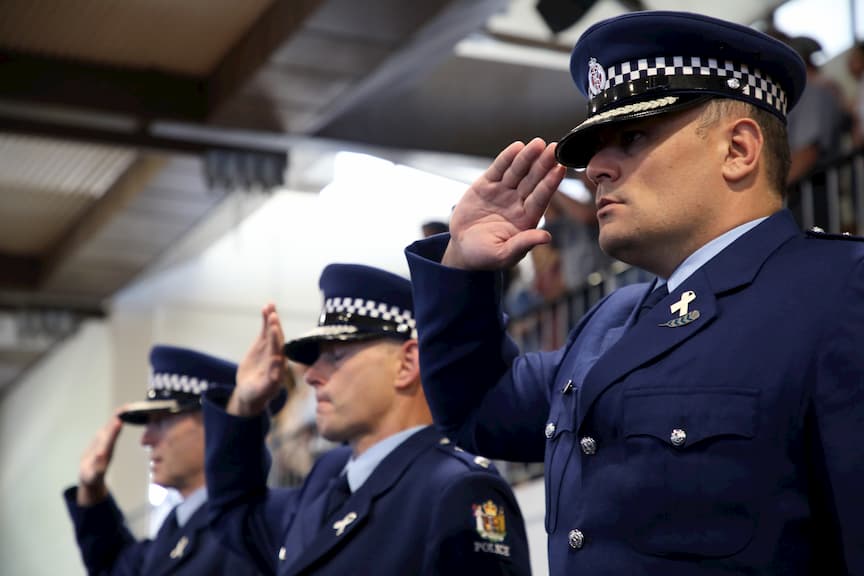 Pricing at the petrol pump is about to get fairer.

We're making changes to the wholesale fuel industry to get you and your family a fairer deal at the pump. Our response to the Commerce Commission's fuel market study, released publicly this week, will make the wholesale fuel market more competitive and transparent, which will lead to better pricing at the retail market level, and ultimately, a fairer deal for you at your local petrol station.

We ran a surplus and kept debt down.

Crown accounts released this week show that we're delivering a surplus of $1.4 billion. Expenses are also close to forecast and net core Crown Debt is lower than forecast. All of this means one thing - we're managing the books well, while making targeted investments to tackle the long term challenges facing New Zealand. The positive state of our accounts means we are well placed to withstand global headwinds, and to deal with whatever the economic impacts of coronavirus may be.