“Manurewa is a very special place. I'm honoured to be your representative in the Jacinda Ardern-led Labour government.” 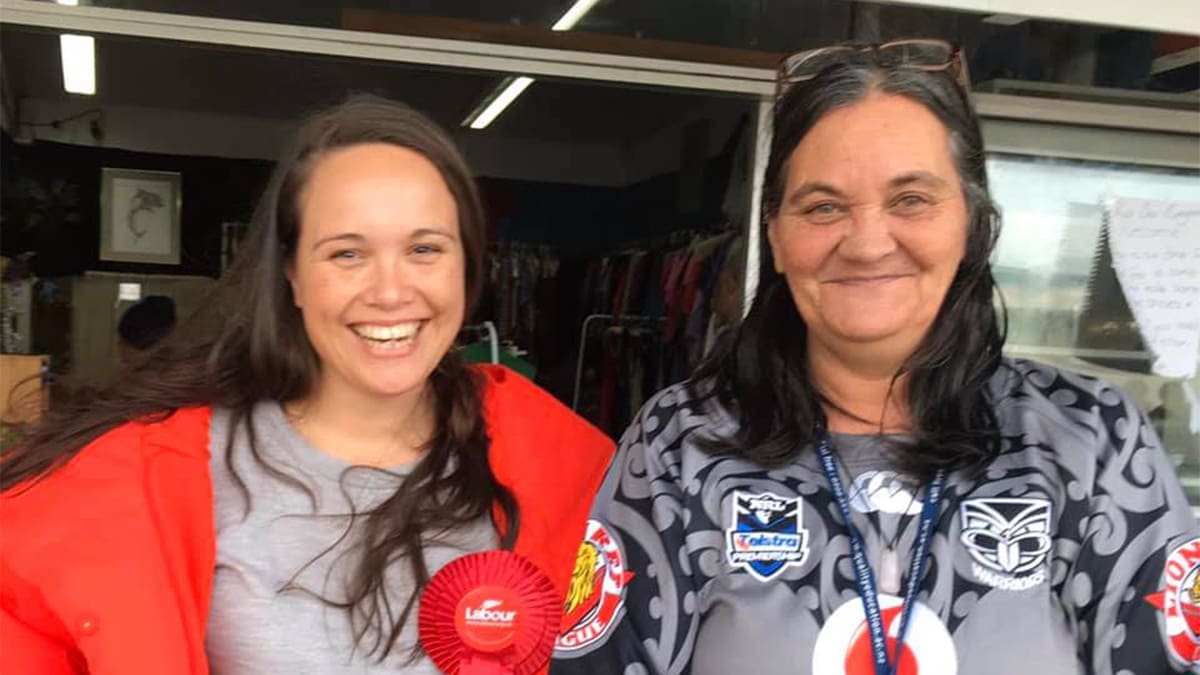 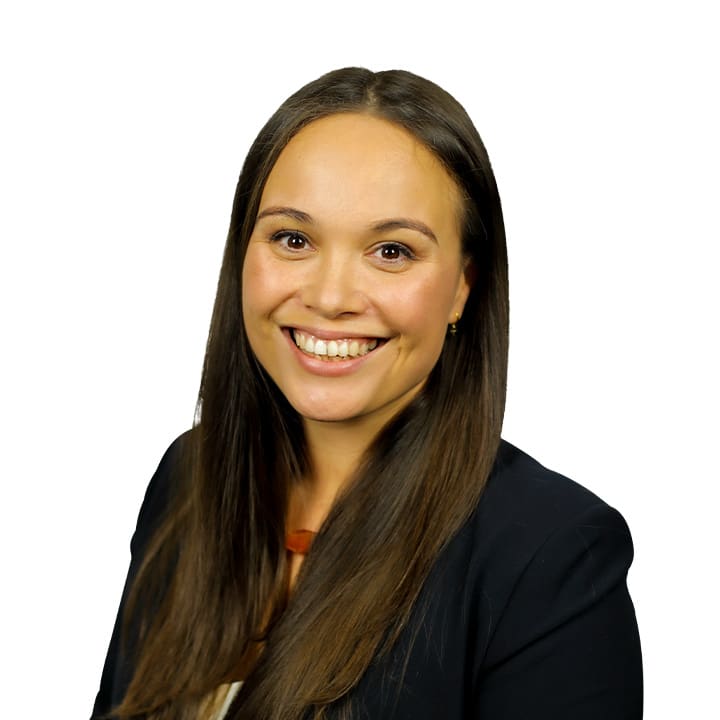 Arena Williams (Te Aitanga-a-Māhaki, Ngāi Tahu, Ngāi Tūhoe) is a lawyer and mother of two, she lives in Manurewa with her husband and two young children.

Prior to her election Arena has served as a member of the Waitematā District Health Board and on the Unitec Institute of Technology's Te Rūnanga Advisory Group.

Arena grew up in South Auckland, where her father served as a Papakura City councillor for many years, and her mother continues to work as a GP. Professionally, Arena has worked for one of Aotearoa's leading corporate law firms. Arena has a strong background as a community organiser. She was involved in student politics and was a candidate for the Labour Party in Hunua in 2014.