“I’m standing because we have more work to do to build a fairer, kinder, more equal New Zealand for our children and grandchildren.” 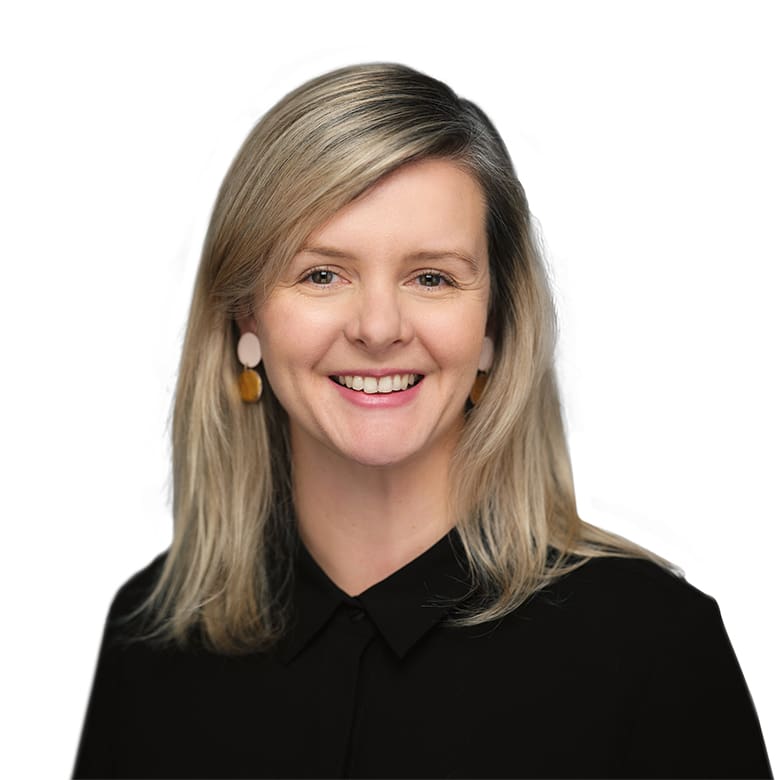 Camilla is an experienced employment lawyer who has been standing up for others since she was a teenager.

While at Law School, Camilla was elected Co-President of the New Zealand University Students Association. In 2005 she led a successful campaign for a fairer student loan scheme, culminating with Labour’s 0% student loans election policy.

Throughout her legal career Camilla has been a strong advocate for working people. While in the UK she was the solicitor on a high profile case at the Court of Justice of the European Union that addressed holiday pay rates for people across the EU who are paid on commission. In NZ, she was a volunteer solicitor at Community Law for many years.

Camilla is a strong advocate for women and the families they support. She has worked extensively on pay equity policy and on legal claims seeking equal pay for equal work. Camilla has recently started volunteering at Auckland Women’s Prison in Wiri to help mothers in prison keep in touch with their children.

Camilla loves the diverse and vibrant communities in the Epsom electorate, from Newmarket to Mt Eden, Remuera and Parnell to Eden Terrace and Grafton. She and husband Andrew live in central Auckland with their two primary school-aged children.

Camilla is standing for Parliament because she believes there is more work to do to build a fairer, kinder New Zealand for our children and grandchildren.