“With a proven leadership, a stable government and a strong economy, Labour is making progress on what matters to you. It's an absolute privilege to be standing for Labour in this year's General Election!” 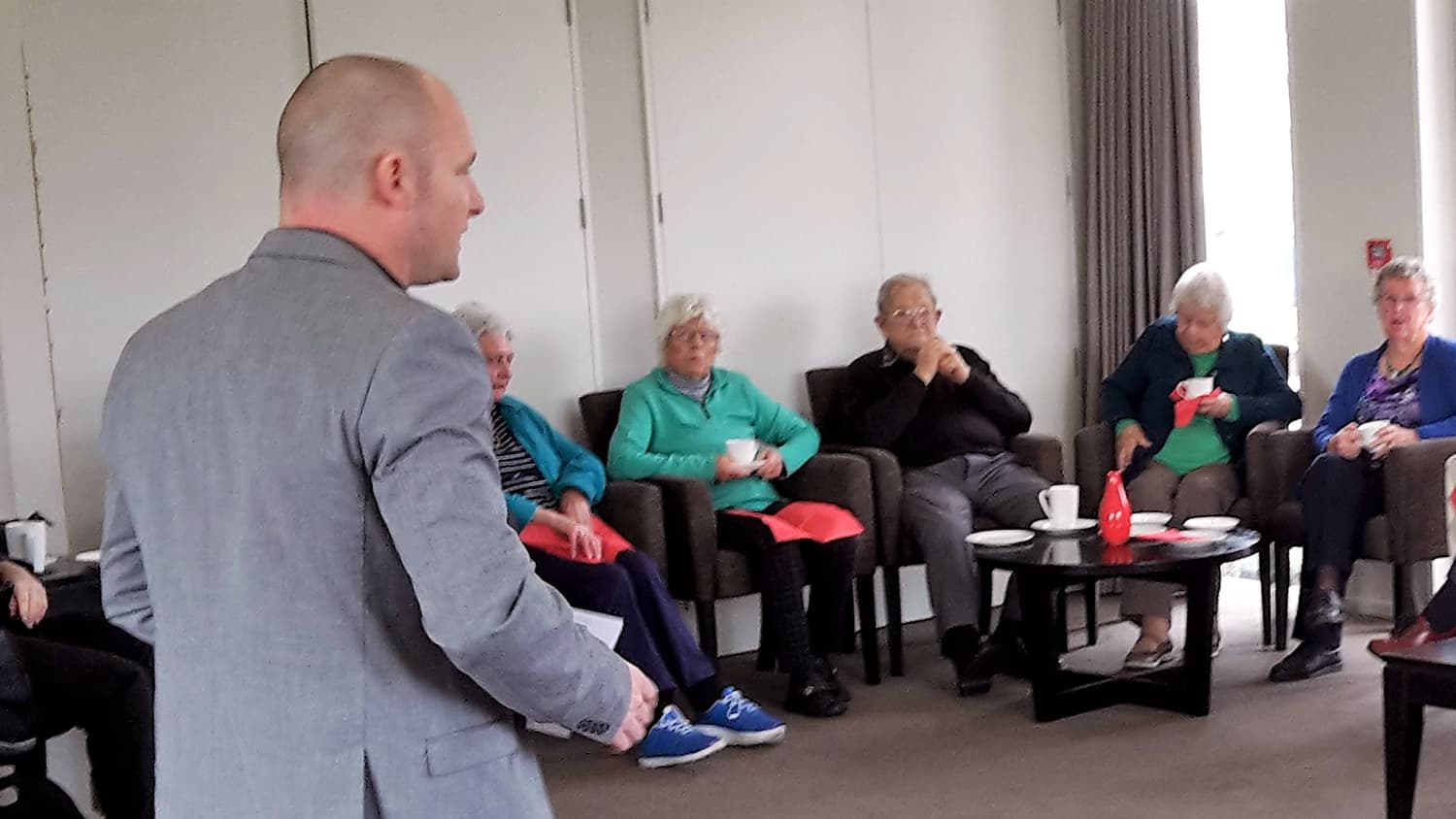 Donate to Dan's campaign for Waimakariri 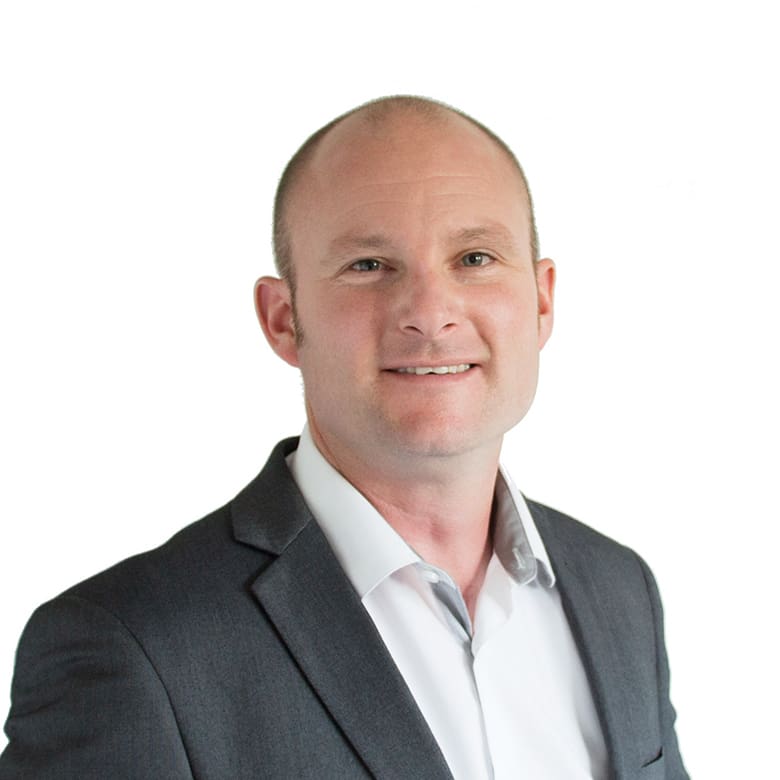 Dan enlisted into the NZ Army at the age of 18 and completed an Auto Heavy Engineering apprenticeship. After several years in this role, Dan moved up through the ranks and took on various mentoring, training and logistics management roles.

Dan believes that every New Zealander deserves the opportunity to reach their full potential and have a share in the Kiwi dream of home ownership, world class health care and a well-paid job. Dan is passionate about the trades and believes that apprenticeships are vital to business and the economy. Dan is committed to improving pathways for young people to get into apprenticeships and for businesses to take on apprentices.

With the NZDF, Dan has served on several operational tours, including two to Afghanistan. It is these experiences that have helped shape Dan’s views on the importance of equality, social justice and providing opportunities for everyone to get ahead.

Some of Dan’s career highlights include deploying as part of the regional assistance mission to the Solomon Islands in 2008 and providing disaster relief to Christchurch after the 2011 earthquakes. Most recently, Dan was involved with the coordination and distribution of essential supplies into Kaikoura immediately after the earthquake.

Dan and his wife Sheree have two young children and live in the Woodend region.