Minister for the Digital Economy & Communications, Seniors, and Small Business

Associate Minister of Immigration and Treaty of Waitangi Negotiations

“Ehara taku toa i te toa takitahi, he toa takitini. Strength is not that of one but of many.” We'd like to learn a little more about you and the things you care about. Take Ginny's Hutt South survey. 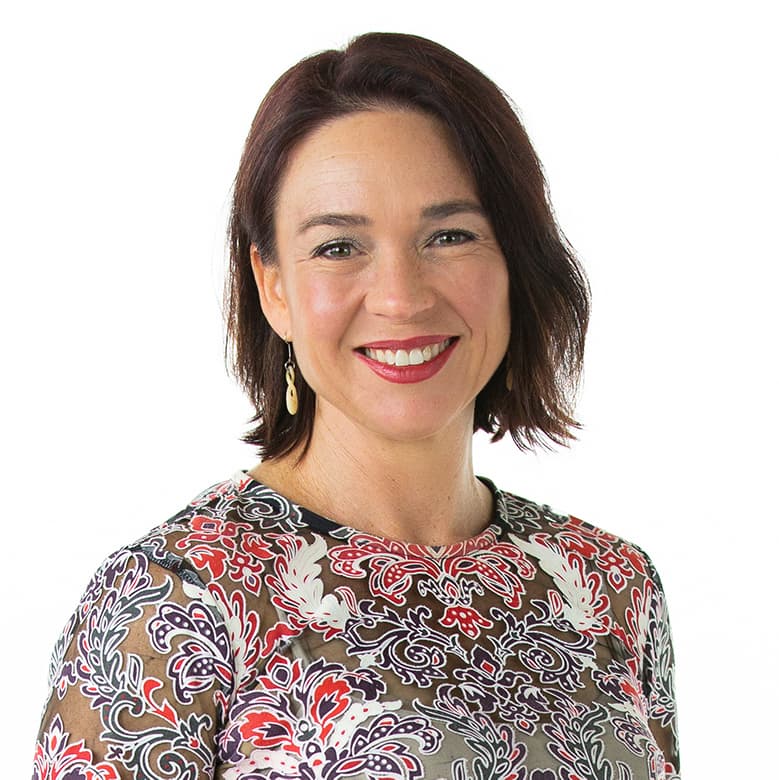 Virginia Ruby Andersen spent her early years on Great Barrier Island as part of a small, close knit community. She comes from a long line of Labour Party and trade union activists, mostly notably her great Uncle Bill Andersen. Ginny owes her Labour values to her parents, Tricia and John who worked tirelessly as primary school teachers and made a real difference to many communities. She joined the Labour Party in 2004 and served as Party Vice-President from 2015 to 2017 before stepping down to focus on being a candidate.

After completing an MA in Political Science at Canterbury University, Ginny moved to Wellington and settled in the Hutt Valley with her husband Geoff and their four children. The family love the Hutt Valley’s safe and close-knit communities, the excellent childcare and schools, and the natural surroundings of the bush, beaches and river.

Ginny brings to the role of MP significant experience in the justice sector; she has worked in Parliament as a private secretary and senior political adviser, in the Office of Treaty Settlements in negotiations and policy, and for nine years she worked for the New Zealand Police where she delivered action plans to reduce the harm associated with gangs, organised crime and methamphetamine.

Ginny studied Te Reo Maori at secondary school and university and previously taught night classes as part of Adult and Community Education. These days she donates her time to the local timebank and runs Te Reo classes at the local library when she can.

Over the past five years Ginny has combined her professional experience and her personal passions into being a strong advocate for the Hutt South electorate as well as in her role as the chair of the Justice Select Committee.