“Fair and decent living and working conditions for the people of Dunedin South and the Taieri electorate benefits the whole of New Zealand. Continuing with a Labour-led Government is the only way to keep building on the progress already made.” 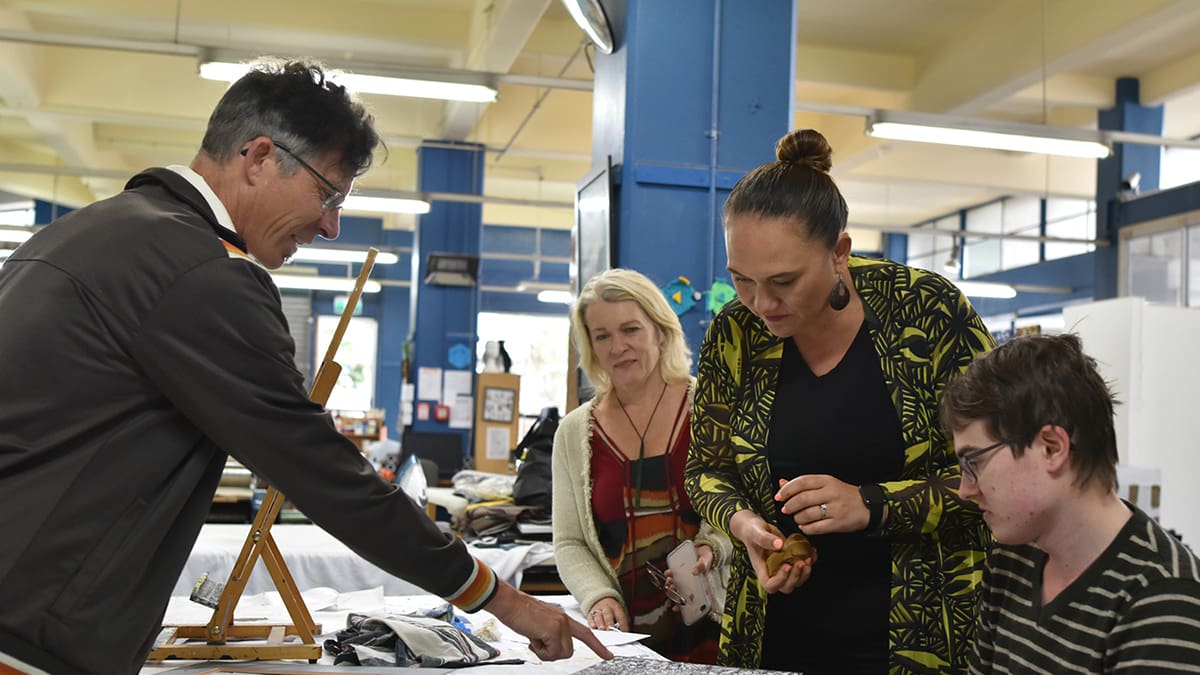 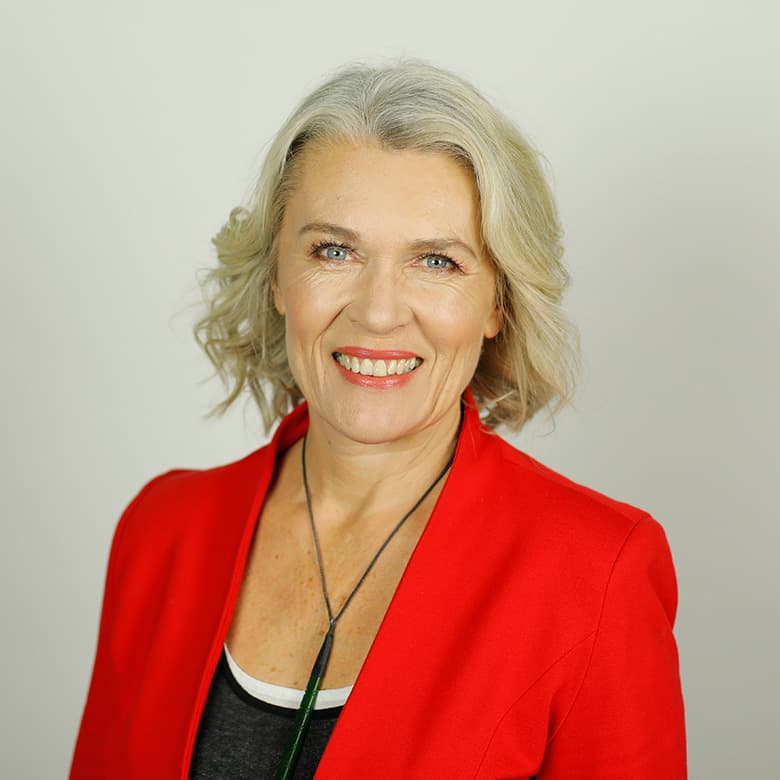 Ingrid is the Labour Member of Parliament for Taieri. The Taieri electorate draws together urban Dunedin South with parts of rural South Otago.

Ingrid became the MP for Taieri in October 2020. Ingrid sits on the Finance and Expenditure, and Foreign Affairs, Defence and Trade Select Committees and she is co-Chair of the Commonwealth Women Parliamentarians NZ Group.

Ingrid is a mother-of-three and is of Dutch/NZ heritage.

Prior to Parliament, Ingrid was an international relations specialist, lawyer, parliamentary press secretary, university lecturer and broadcaster. In 2006, Ingrid received the New Zealand Special Service Medal for her broadcasting work in the aftermath of the 2004 Indian Ocean earthquake and tsunami in Aceh. She is also a Fellow of the Rosalynn Carter Mental Health Journalism Center.

As MP for Taieri, Ingrid hopes to contribute to economic justice and: