Parliamentary Under-Secretary to the Ministers of Agriculture & Education

“I believe education is the most transformative influence in our lives – it is the one that overcomes every disadvantage with which a child might begin life.” 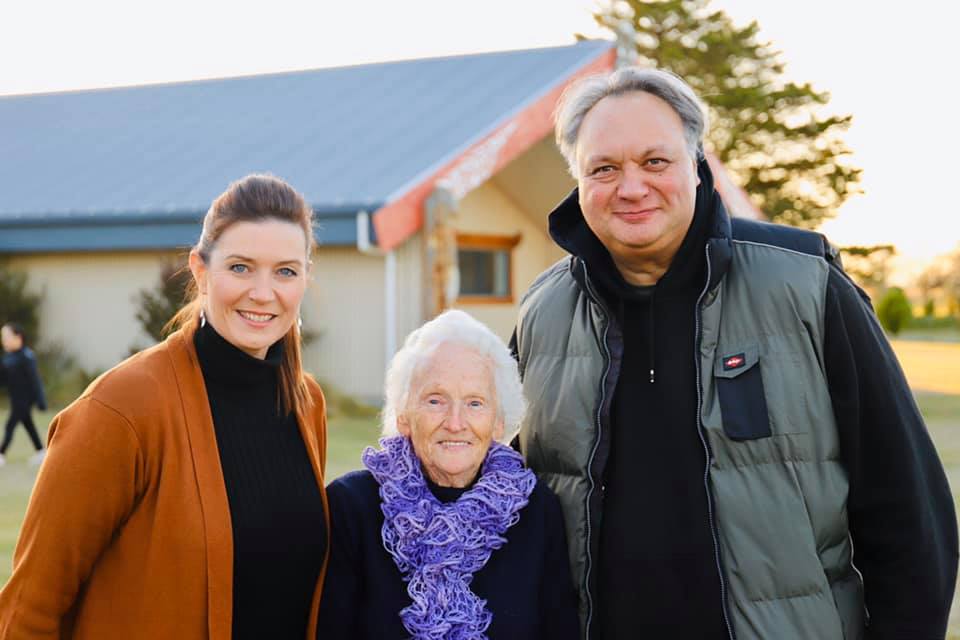 We'd like to learn a little more about you and the things you care about. Take Jo's Rangitata survey. 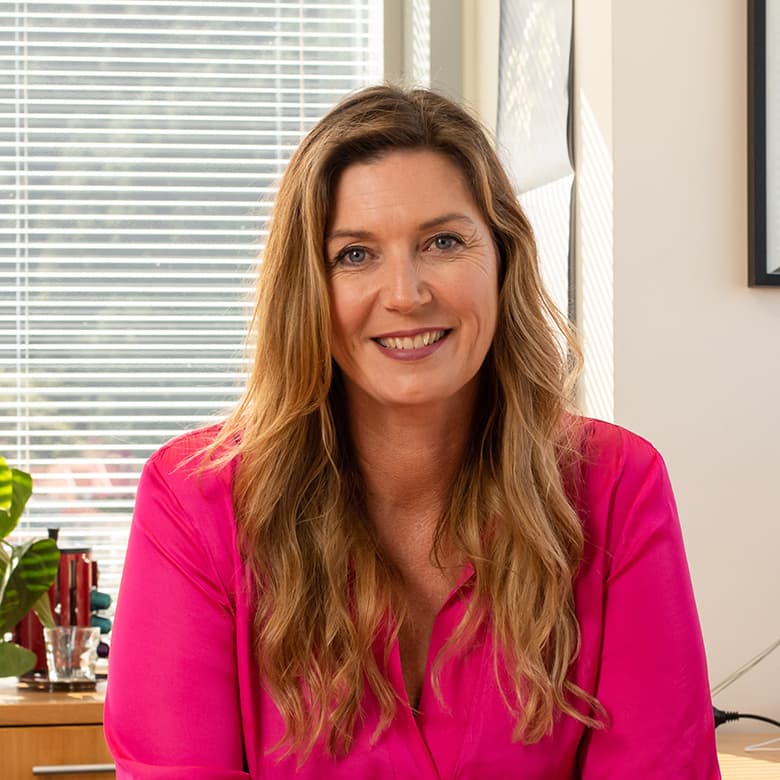 Jo Luxton knows that small business is the backbone of regional New Zealand. Prior to becoming an MP, Jo worked as an accredited Early Childhood Education (ECE) teacher, whilst also building and managing her own successful company, an Early Childhood Centre employing nine staff. It became the first business of its kind in New Zealand to be an accredited Living Wage Employer, a cause in which she fervently believes.

Jo has lived in Hinds, in the centre of the Rangitata Electorate, for more than two decades. She knows the area and its’ people well and clearly recognises how government can help the region. Jo's focus for Rangitata is on increasing jobs, encouraging young people to stay in education, improving health, particularly for children and the elderly, better and plentiful housing and safer communities. As her electorate’s strong advocate in Parliament, she actively encourages people to live, invest and create opportunities in the region, which encompasses Timaru, Temuka and Ashburton.

Jo is passionate about improving the lives of people, not only in her electorate, but also throughout New Zealand. She sees many opportunities for improvement and growth and with the help of her colleagues in the Labour Party, is working towards a better, brighter New Zealand for all our citizens.

She is an active volunteer in her local community and was an integral part of the formation of the Hinds and District Citizens’ Association.

Jo is married to Matt Luxton, a builder. Their blended family has five children, Oliver, Levi, Kelsey, Cameron and Matthew.