Minister for Emergency Management, and Racing

Deputy Leader of the House

“The people in Wairarapa, the Tararua District and Central Hawke's Bay are innovative and hard working. Give them a fair go and they’ll go far. It is an incredible privilege to have been elected as the representative for the people here.” 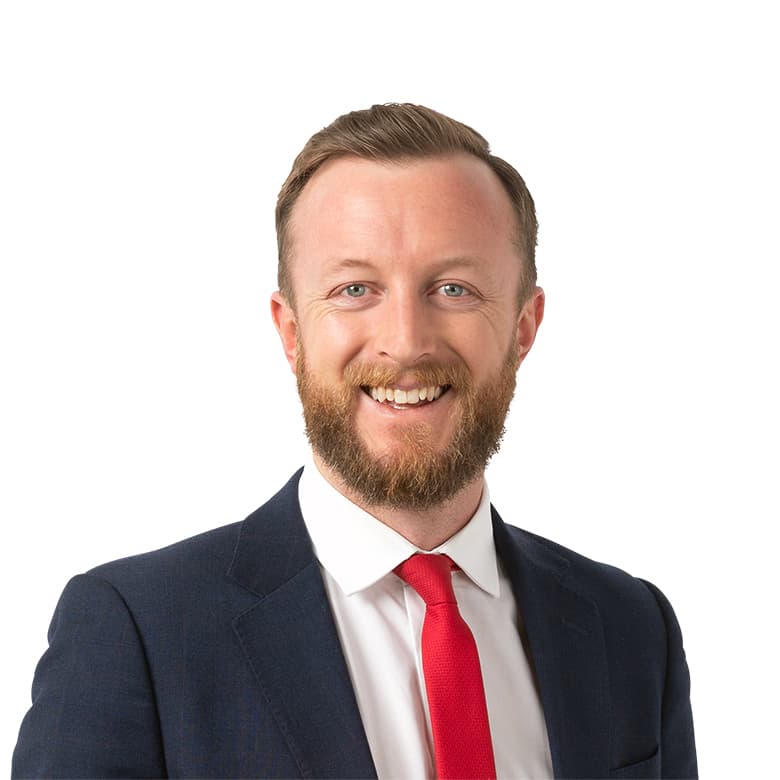 Kieran McAnulty is the Labour Member of Parliament for the Wairarapa electorate.

Kieran was elected as Wairarapa MP in 2020 having served as a Labour List MP based in Wairarapa since 2017.

Kieran is proud of his deep roots in Wairarapa – his family has lived there for over 170 years since his great-grandmother’s great-grandfather, Henry Burling arrived as the first settler in what is now Featherston.

Kieran is passionately committed to the region and its people. Up until his election to Parliament he was a volunteer firefighter. Kieran is also a former trustee of the Masterton Community Trust, has served on the boards for Wings over Wairarapa and Golden Shears and is a fanatic Wairarapa-Bush supporter.

In June 2022 Kieran was appointed Minister for Emergency Management and Racing, Associate Minister of Local Government and Trasnport and Deputy Leader of the House. With these appointments he left the Whip's Office, where he had been the Chief Government Whip since 2020, having previously been the Junior Whip.

Kieran is proud of being a Labour MP because Labour is committed to the success of regional New Zealand. Labour supports rural and regional areas like Wairarapa and backs our primary industries and the people involved in them.

Kieran believes it is fundamental to who we are as Kiwis that New Zealand has sustainable rural communities, strong communities that are supported by Government in recognition of their importance to our economy, society and identity as a nation.

He continues to live in Masterton, and spends as much time as he can out and about in Wairarapa, Tararua and the Central Hawkes Bay regions, which comprise the Wairarapa Electorate.