Minister for Disarmament and Arms Control

Minister of State for Trade and Export Growth

Associate Minister for the Environment, and Immigration 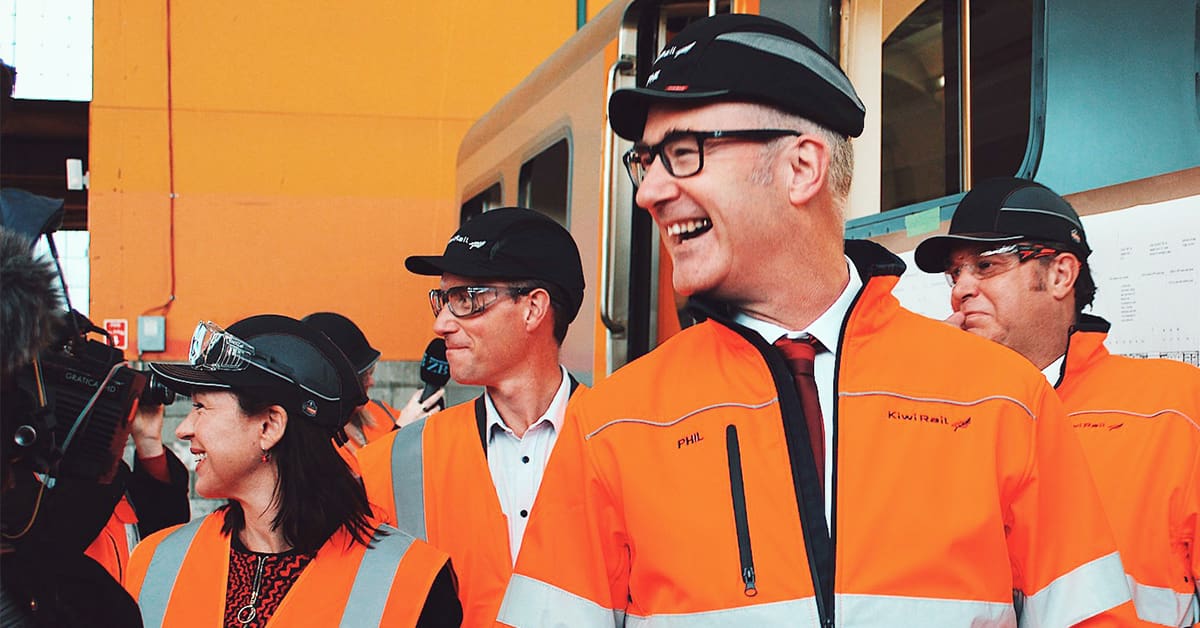 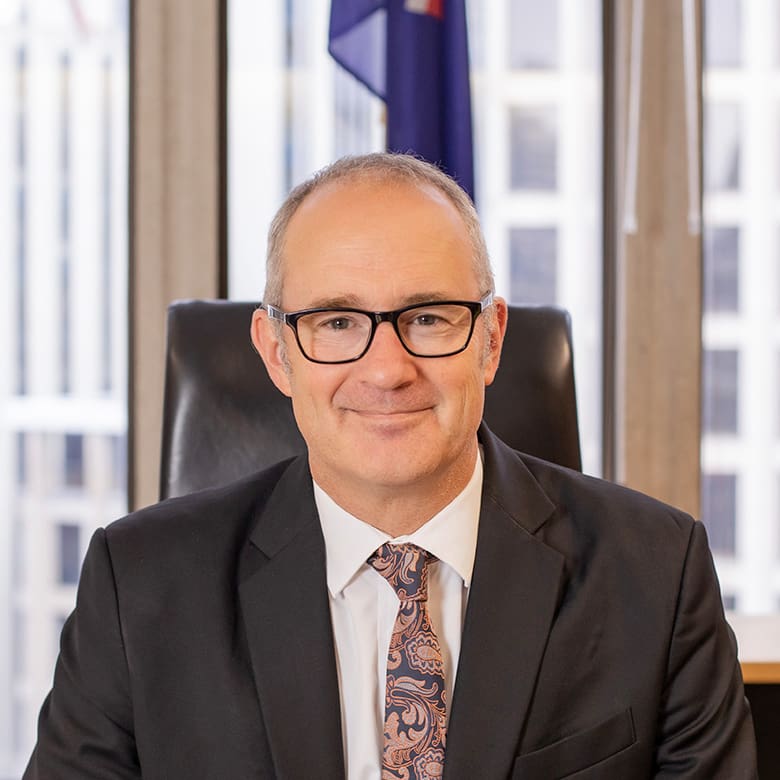 Hon Phil Twyford was born and raised in Auckland. He is the Labour Member of Parliament for Te Atatū, where he lives. Phil’s vision is for New Zealand to deliver hope and opportunity to all people.

After studying politics at Auckland University, Phil worked as a journalist and union organiser before becoming the founding Executive Director of Oxfam New Zealand. Phil’s strong belief in justice led to him becoming Oxfam’s Global Advocacy Director, based in Washington DC.

Upon returning to New Zealand, Phil was elected to Parliament for the Labour Party in 2008. In Opposition, he held the portfolios of Housing, Transport, Auckland Issues, and Disarmament and Arms Control.