“I’m passionate about equal access and opportunity – and driven by my values of fairness, social justice, inclusiveness and kindness.” 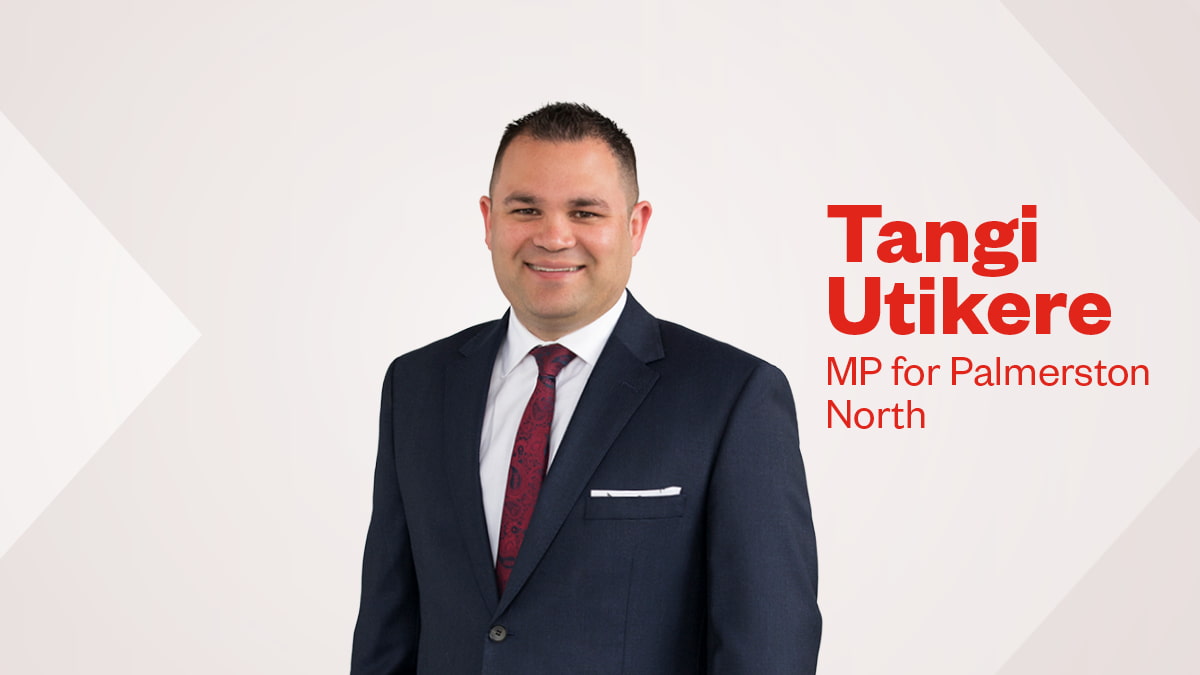 We'd like to learn a little more about you and the things you care about. Take Tangi's Palmerston North survey. 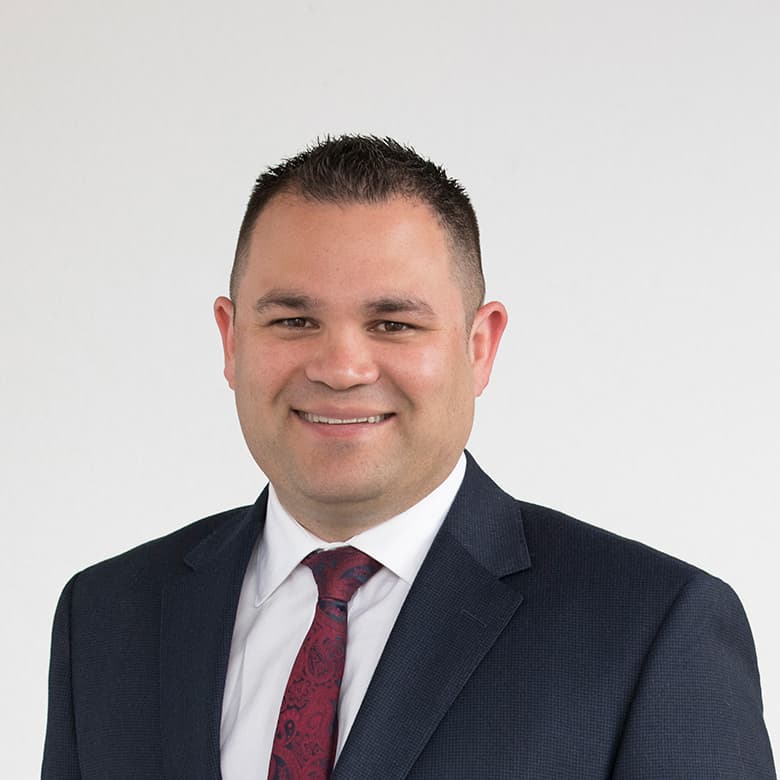 Tangi is passionate about social justice, equality of opportunity and fairness. With a professional background which combines Local Government and Education, Tangi’s connection to the community is wide and his understanding of the issues that affect the lives and livelihoods of New Zealanders is vast.

Prior to his election as the Member of Parliament for the Palmerston North Electorate in 2020, Tangi served 10 years on the City Council, and was the city’s first elected member of Pasifika heritage. Tangi was appointed Deputy Mayor in 2016, a role he relinquished upon his election to Parliament.

Whilst a member of the City Council, Tangi made it his priority to work with people from right across the political spectrum. Combined with his focus on policy and practice, Tangi made a significant contribution to the areas of multiculturalism, education, resource management and racing. With a keen interest in justice and fairness of process, Tangi has been extensively involved in the criminal justice system as a Judicial Justice of the Peace, Visiting Justice and was an inaugural Commissioner with the Criminal Cases Review Commission.

During the current parliamentary term, Tangi has been a member of the Governance & Administration and Environment Select Committees.  He is the current Chair of Parliament’s Health Select Committee, and holds the position of a Government Junior Whip.  He is also the first of the Government’s Class of 2020 MP’s to successfully shepherd a Member’s Bill through the Parliament – the Local Government (Pecuniary Interests Register) Act, which became law in 2022.

Tangi holds a Bachelor of Arts degree with a Triple Major in History, Political Science and Social Policy, along with a Graduate Diploma in Teaching (Secondary) from Massey University.

Tangi’s commitment to his community is also reflected in his service as a marriage celebrant and a Justice of the Peace. Tangi lives with his partner, Te Rei, and their Papillon, Reichen.